Brittany worked as a vet tech at an animal hospital. One day, animal control came in with a rescued dog. They found him abandoned in a bedroom of a vacated house in Camden, New Jersey, a city known to have many underground dog fighting rings.

When Brittany opened the crate, the dog was cowering inside, and he would not come out. He had a lot of wounds, and he was bloodstained. Brittany could tell that he must have been a bait dog or a dog used by an aggressive fighting dog for practice.

The doctor in animal control opted to euthanize him. He was in so much pain, but he reached up and licked Brittany’s face. Brittany realized that he was not an aggressive dog, and he wanted to live. 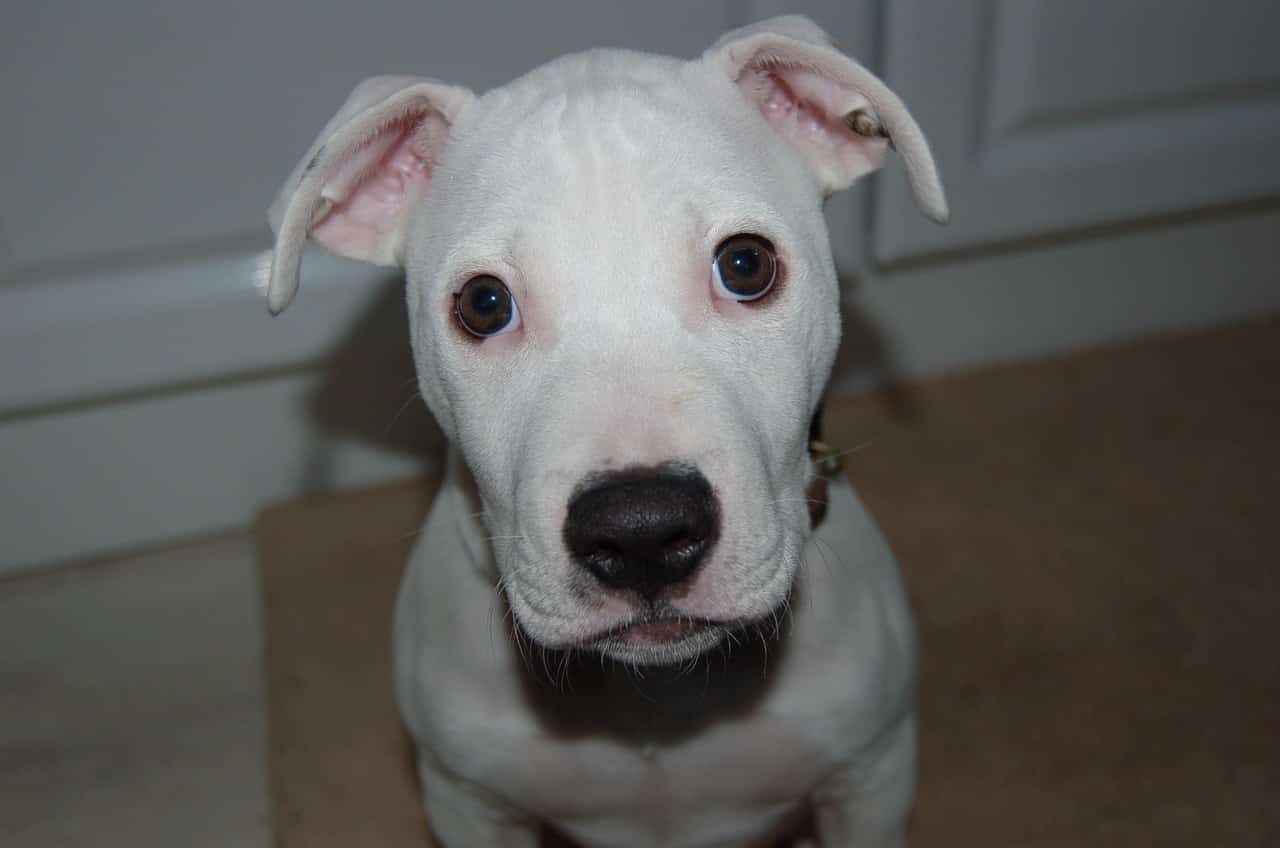 Brittany decided then and there that she would take on all his medical expenses, foster him and nurse him back to health. She would figure out the adoption later on. The dog was able to relax and sleep on the way to Brittany’s home because he knew he was safe.

Brittany named him Pacino. Surprisingly, Pacino recovered fast. Then Brittany and her boyfriend set out to train him. They had to teach him all the basics.

They potty trained Pacino and introduced him to toys. They trained him on a leash when walking and eat according to a schedule. He learned fast because he trusted his foster parents so much, and he was also food motivated.

He began to show his true nature. He was goofy, sweet, and eager to please. He knew what he wanted, and he made sure to let his parents know. His parents could not refuse him upon looking at his big brown eyes.

Pacino was sweet and not aggressive despite being introduced to violence in his early life. He loved everyone he met, especially kids and older people. The couple had fallen in love with him, so they adopted him. Pacino became an important part of their lives, and he got to witness their engagement.

They knew that there would be many happy days ahead with Pacino. 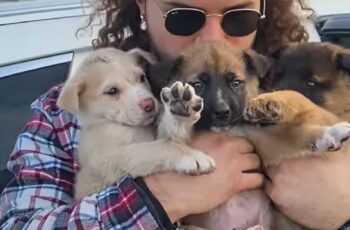 Brady, a volunteer rescuer with the charitable group K9 Advocates … 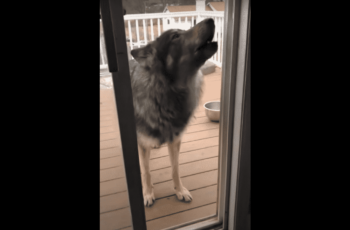 While dogs will always be a source of joy, they …