Karin Tarqwyn is an animal lover who works as a K9 investigator. She trained her first dog when she was just eight years old. Since then, she’d always had a dog by her side.

Karen was unable to get assistance in the search for her dog, Jack, when he went missing in 2004, so she chose to train canines to find a human or a dog using a certain scent because there were no pet detectives at the time.

Karin would need something like a person’s or a dog’s clothing to help her tracker dog figure out what scent to look for. She’d dab a piece of gauze on the item and let the dog sniff it. If the dog caught the scent, he would run to go after it. The dog would otherwise tell her if nothing has been caught.

In Karin’s pack, there is one dog named Camden that stood out. Camden was about four and a half months old when he was abandoned on a farm. Karin realized he was intended to be part of her team, so she taught Camden to be a detective dog. He was a determined and good dog when he was at work.

A woman named Theresa Tillinger called Karin. Schafer, her Bernese Mountain dog, went missing. She and her husband Mark had tried everything they could to locate Schafer but had come up empty-handed.

Their dog had been missing for five days, and despite the fact that the entire neighborhood had been notified, no one had seen him. Mark thought that when he met Karin and her dog, they would help so they can be reunited with their missing dog.

Karin started off on a mission to find Schafer. She delegated the search to Camden, and they discovered Schafer was on to something. They estimated that Schafer would be roughly 10 kilometers from his house. There was a lot of land to cover, but Karin was determined to find Schafer, and she thought Camden would be up to the task.

Camden found Schafer as planned, and he was reunited with Theresa and Mark. They were overjoyed, and they are eternally thankful to a wonderful pet detective named Camden. 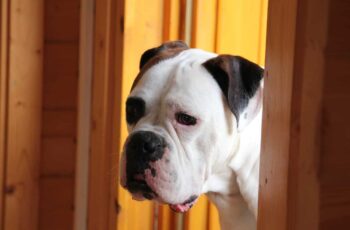 It’s not every day that a tiny dog meets a … 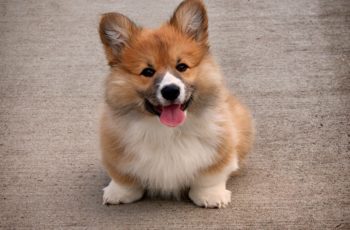 Tonic, an adorable pooch, is loved by his parents wholeheartedly. …