Teddy Bear is a large dog that has a heart that is even bigger than his body. He got his name because he is very cuddly and loves to snuggle. He is a big hit among people, even humans he doesn’t know. The chocolate labrador doesn’t mind approaching strangers and getting hugs from them.

His lovable character is what endeared him so much to his family. They always take their beloved pet wherever they go. So when they decided to go on a little trip, Teddy Bear naturally came along with them. But then the unthinkable happened.

Teddy Bear and his family went to Orlando, Florida to visit relatives during Thanksgiving. The holiday gave them the opportunity to bond and have a great time. But because the dog was unfamiliar with the place, he got jittery and uncomfortable. Somehow, he was able to escape from the fenced yard.

When the dog’s family realized that he was gone, they immediately panicked and started looking everywhere. They got in touch with animal control and tried to look for him in shelters. They did everything that they could to get him back. But after a few days, they still couldn’t find Teddy Bear.

This was their greatest nightmare.

Corporal Thorpe, a deputy from the Orange County Sheriff’s Department was driving his patrol car on a busy Florida highway when he noticed a frazzled dog in the middle of the road. It was rush hour, and numerous vehicles were zipping by fast. He knew that the dog was in great danger, so he immediately pulled over.

Notwithstanding his personal safety, he darted towards the traffic and somehow got to the dog without getting hit. They then got back safely to his vehicle, and Corporal Thorpe took the dog to the sheriff’s office. Fortunately, his tags have the contact details of his owners, so they were able to call them right away.

In less than an hour, the excited family arrived at the office and had an emotional reunion with their pet. They were thankful for the deputy’s concern and bravery which most likely saved their dog’s life. 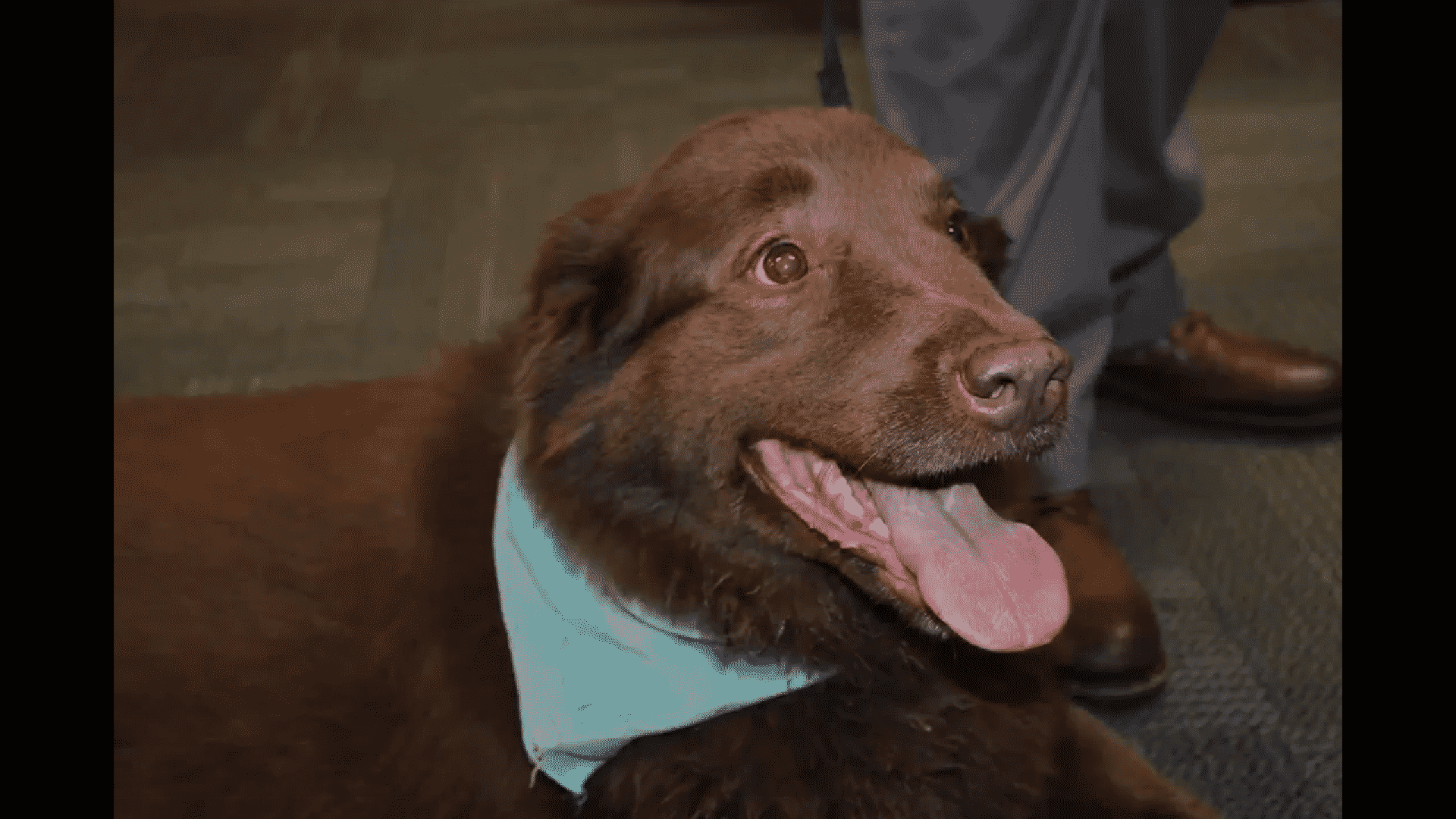 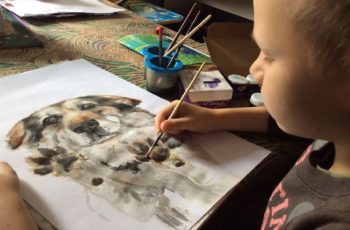 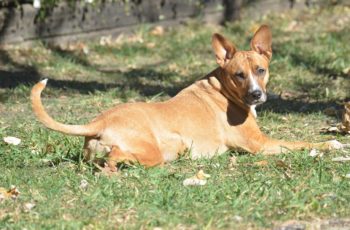