Kaleb Benham was a huge Pitbull lover who spent every waking hour with his dog. During his regular walk with his dog, Buddy, there was a sudden surprise that unexpectedly turned into a fight for the dog’s survival.

On Thanksgiving Eve, Kaleb decided to take Buddy out on a walk throughout their neighborhood. The two had such a fun time just goofing around and chasing each other.

While Buddy attempted to run a few meters away, Kaleb suddenly heard a loud growl from the distance. After a minute, a large black bear emerged out of nowhere and ran towards the Pitbull. Kaleb anxiously watched as the bear grabbed Buddy by the head using his mouth.

The bear tried to drag Buddy farther from Kaleb but he wasn’t going to let go of his pup that easily. Without a second thought, Kaleb ran towards the bear and faced him head-on, giving no thought about his own safety.

Kaleb tackled the bear and grabbed him by the throat. He then continuously hits the bear in the face until he lets go of the dog. Once Buddy’s body was free, he ran away from the bear until he got to a safe distance.

Once the bear was gone, Kaleb rushed to his scared dog’s side and hugged him tightly. He carried the dog home and then drove to the nearest veterinary office. The doctors tended to the many lacerations on Buddy’s face and told Kaleb that the dog needed surgery.

After three long hours, Buddy emerged from the operation room feeling a lot better. Kaleb miraculously survived the whole event unscathed and healthy. The entire near-death experience was horrendous, but Kaleb felt grateful that they survived it.

Everything that happened made Kaleb realize how much he truly loved his furry best friend and the lengths he’d go through to prove it. Whenever people asked if he was scared, his only response would be saying that losing Buddy was a lot more frightening. 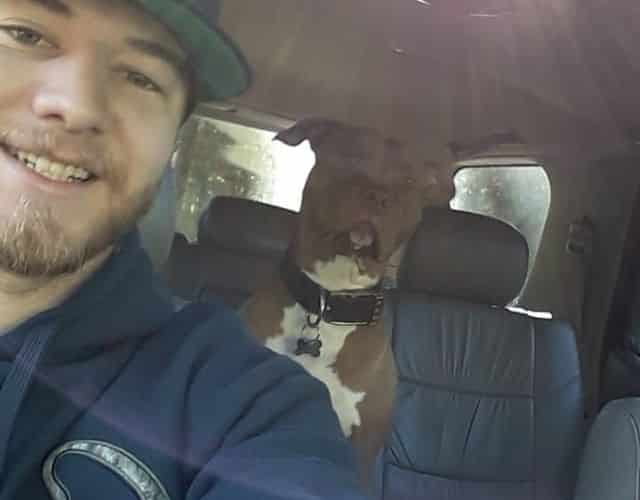 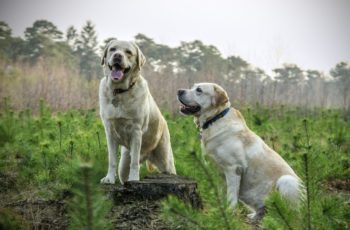 There’s something about dogs that makes people happy. If you’ve … 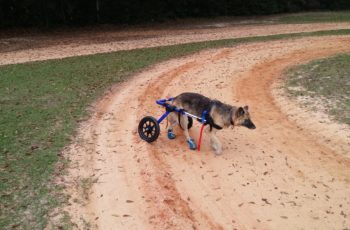 Mobility is something that we all often take for granted …