Home
Dog Videos
Doberman Tries To Mount A German Shepherd, And The Latter’s Refusal Is All The Ladies In The Whole Wide World

Dogs can be pretty single-minded in their pursuits, and that was on full display when one Doberman tried to mount a German Shepherd. Unfortunately for the Doberman, the GSD wasn’t interested and turned him down flat. 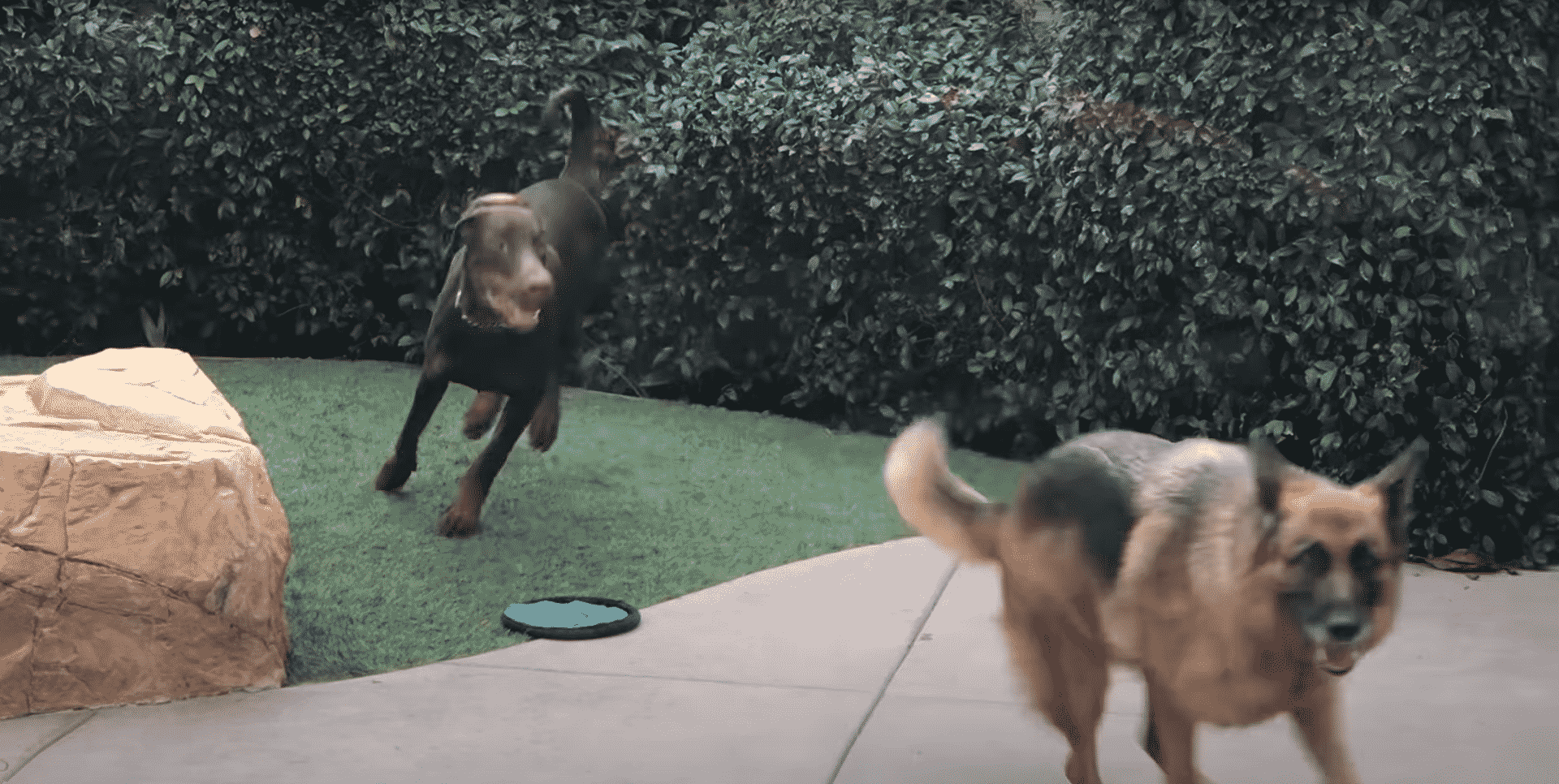 It’s similar to when a boy hits on a girl and she’s not interested. The only difference is, humans tend to take rejections easily while dogs don’t. They’re pretty persistent, and it’s one of their more admirable traits.

Still, it’s amusing to watch a dog turn down another dog in such an overt way. This GSD couldn’t be more clear with her answer! 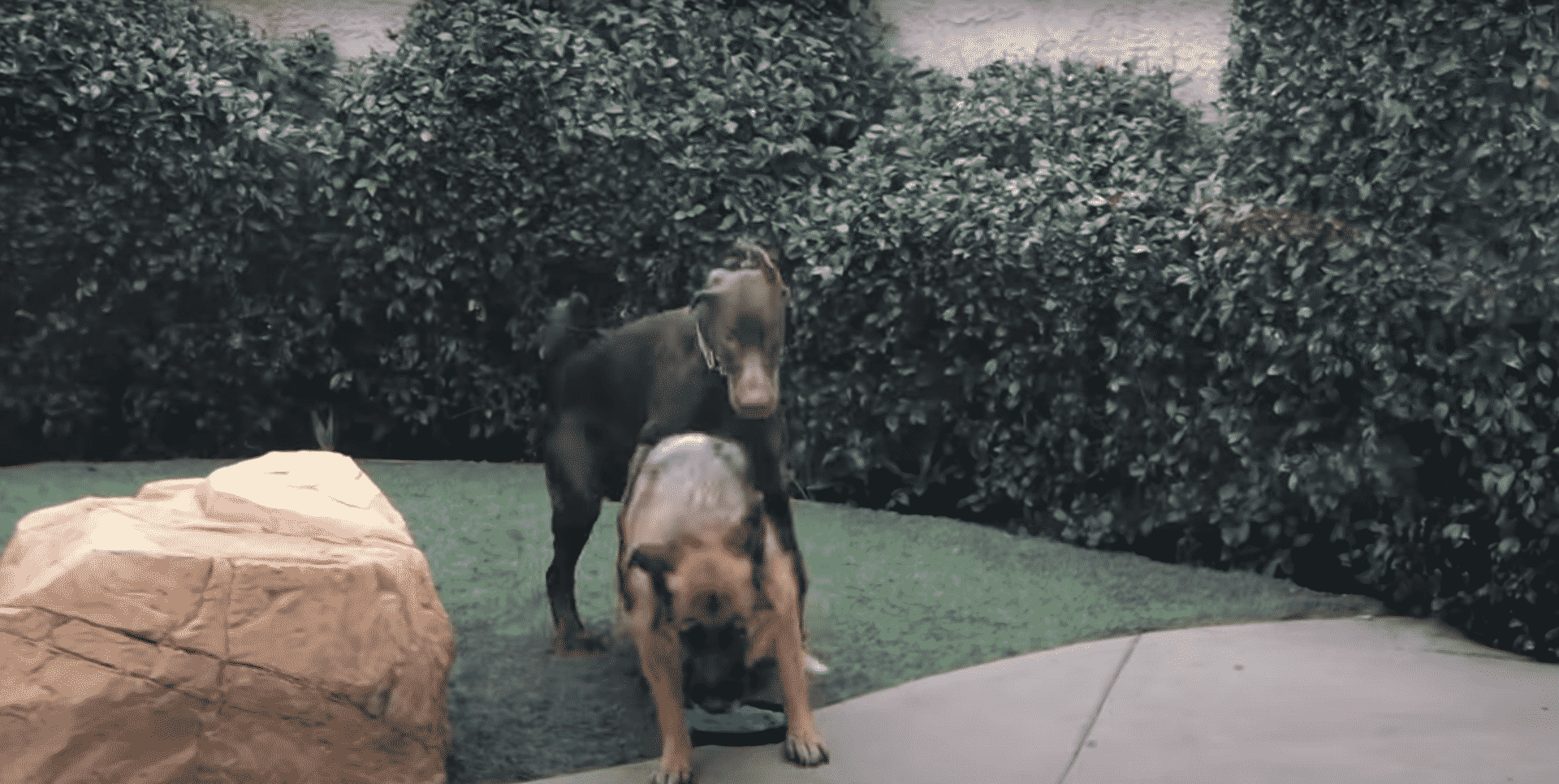 The dogs had no idea that they were being filmed, and that dad was flexing his female GSD. The pet was trained while the young Doberman was not.

Even with the GSD’s rejection, the persistent Doberman didn’t let it faze him. He renewed his efforts to woo his new friend, but she was equally adamant about her stance. 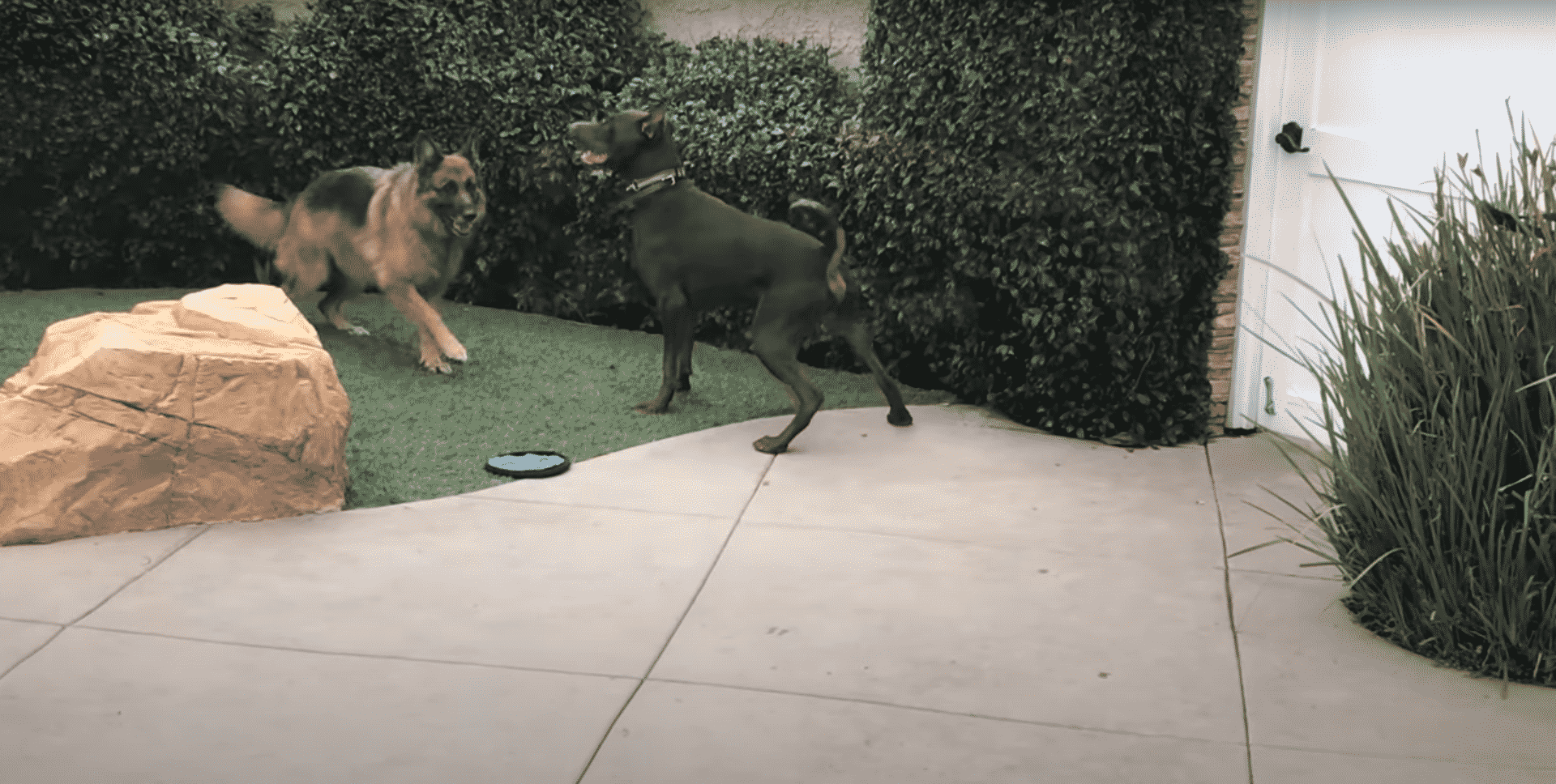 It’s clear that the dog is not used to being turned down, but that doesn’t mean he’s going to give up. Will these two ever become more than friends, or will they just be good buddies?

We’ll see the answer to that sooner or later. It will be quite entertaining to look out for who wins between two opposing parties with different goals. 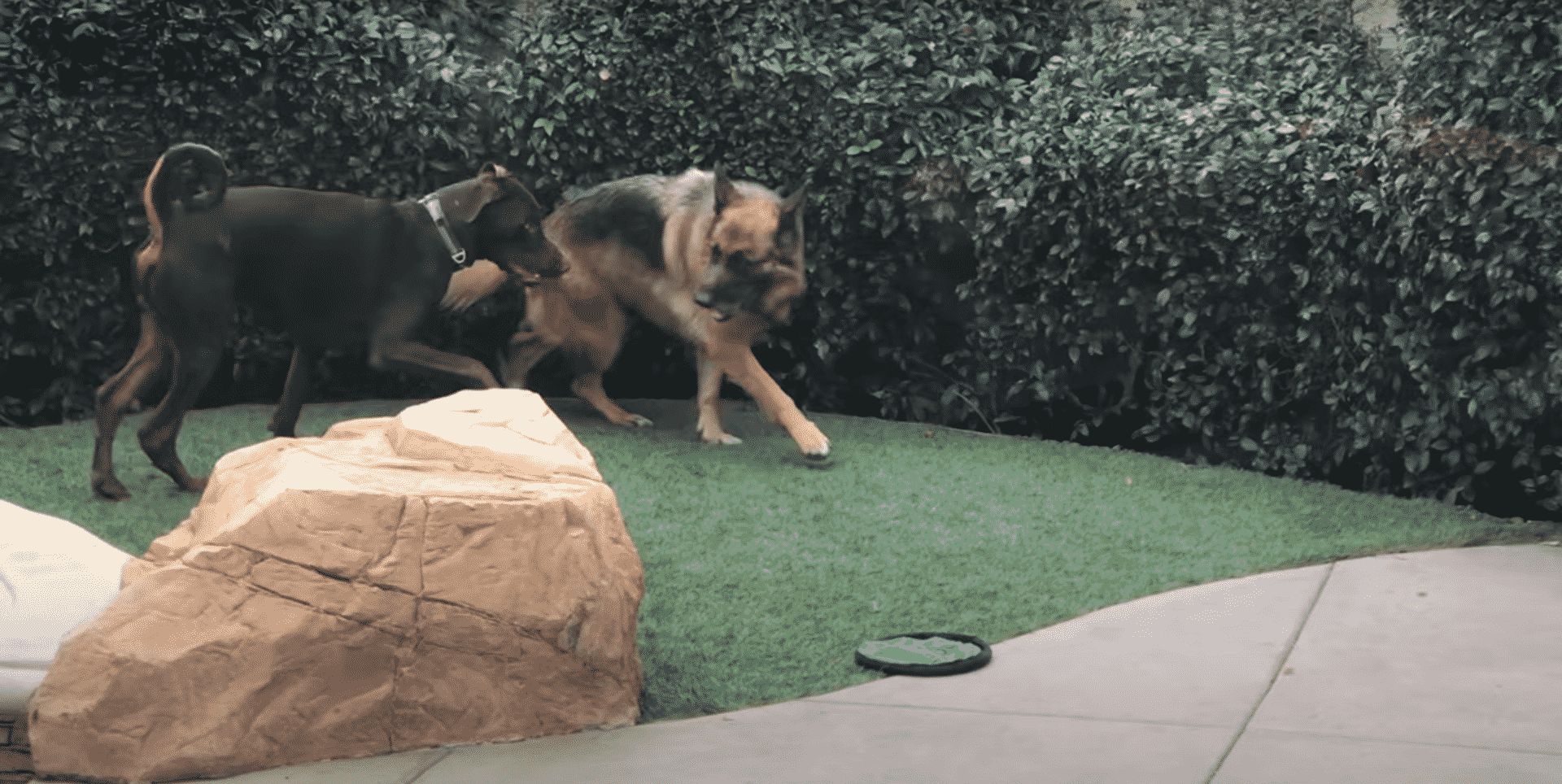 In the meantime, we really can all enjoy this comical interaction between two dogs who are trying to figure each other out.

It’s safe to say that this Dobie was able to learn lessons he wouldn’t otherwise learn if not for another dog. He learned crucial social skills that would assure him of a good life and well manners.

If you’re a dog lover, then you’ll want to check out this video of the encounter. We certainly won’t mind if you share this story with your friends. Thanks for reading! 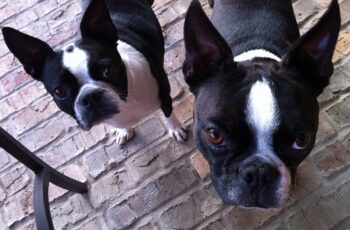 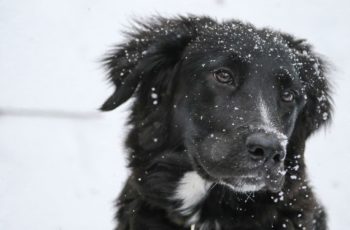