Home
Bark Talent
Dog Joins A Half-Marathon By Accident, Gets The Seventh Place

Runners take their races seriously. They train hard and go on strict diets. But not for Ludivine, the famous dog who entered a half-marathon by accident.

Ludivine or Lu is a sweet, gentle, and charming bloodhound who lives with her mom, April. Every morning, April lets Lu out so that the pooch can attend to her business. But one morning, April wondered why it took so long for Lu to get back inside, only to find out that the dog had sneaked out of their yard. 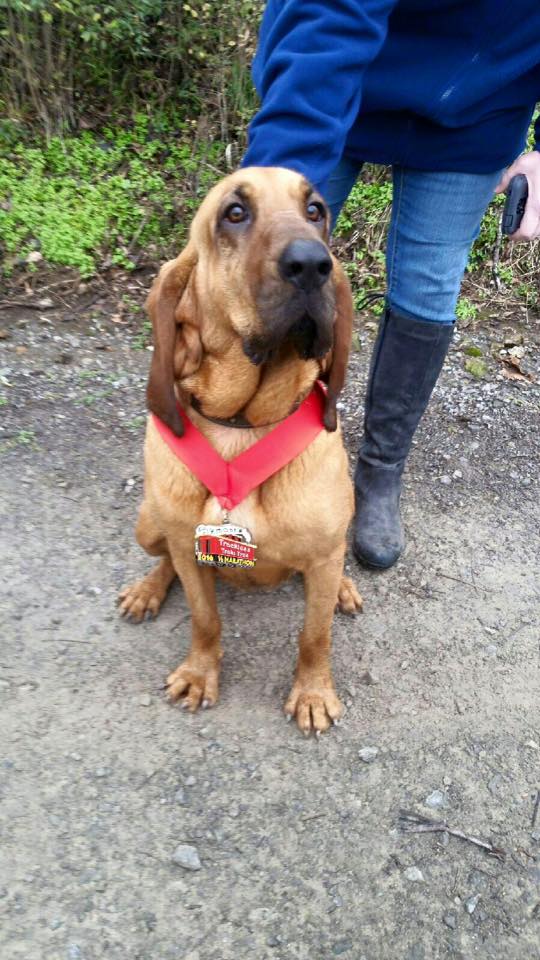 But it doesn’t end there. Lu wandered in their neighborhood until she found a crowd gathering at the starting line of a half-marathon. The curious pooch stayed at this spot until it was time to start the race.

You probably think that Lu should go back home by now and that her mother must be sick worried. But Lu had other plans. She started running along with all the other runners. Lu sometimes got distracted, like when she stopped to sniff a dead rabbit, but the hound was in the spirit of the competition. 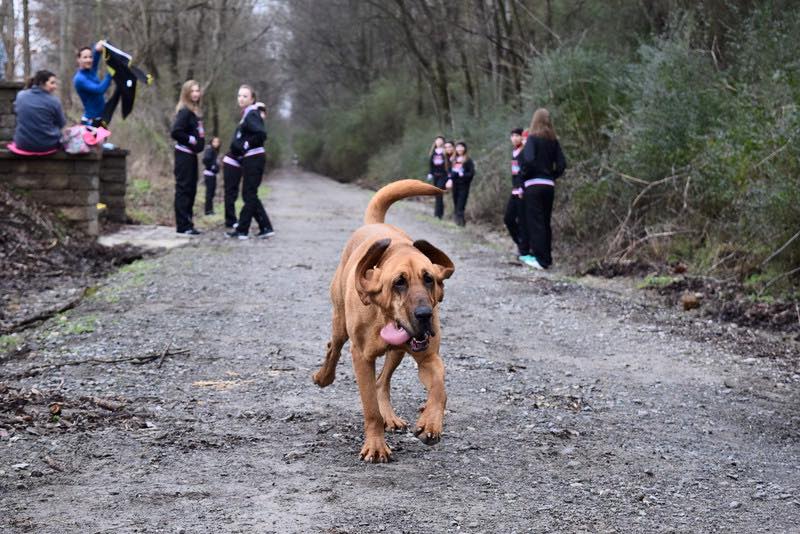 Lu ran for a total of 13.1 miles and bagged the seventh place! Lu was the highest-awarded runner in the female category. She even got a medal to show for it.

Lu didn’t run for fame. April thinks Lu is a lazy dog so it was surprising that the dog could run and finish half a marathon. April was worried that Lu might get in the way of other runners, but this friendly dog completely charmed everyone. 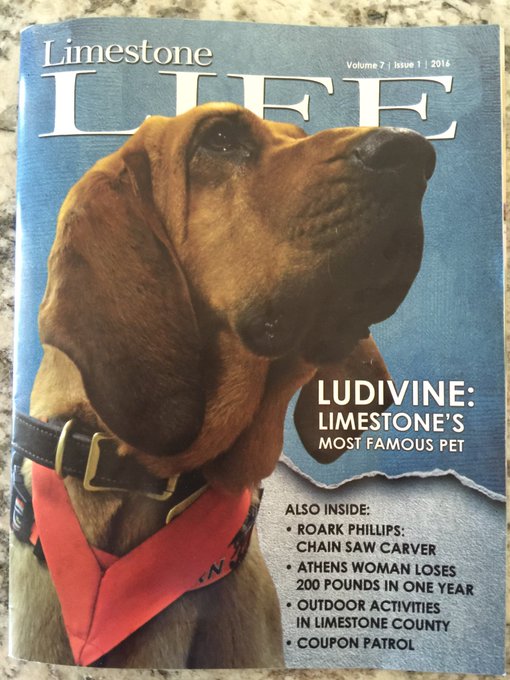 Lu’s first running stint turned her into a local celebrity of sorts. She joined more races and graced local TV shows. The first half-marathon that Lu ran in was even renamed to The Hound Dog Half Marathon.

Although Lu’s presence made the race more memorable, April didn’t want to take any more chances of Lu slipping out of their property. April placed more secure fencing around their home and had Lu microchipped.

Thanks to Ludivine Hamlin and Elkmont’s Hound Dog Half Marathon. 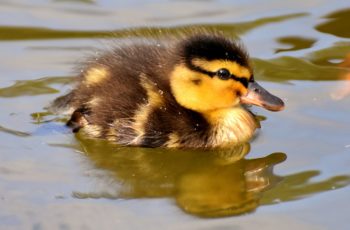 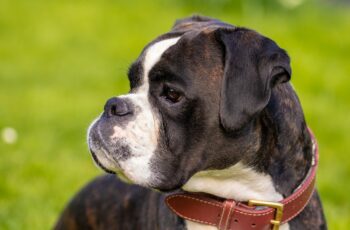