Some missing dogs are just lucky. And that includes a pooch named Russ.

He has been missing since August last year, and he was just rescued last month. When Russ was found, he was enduring the bitter cold of the winter season.

Four months before the pup’s rescue, Russ got separated from his owner during the Caldor Fire, a disaster that ravaged through the Lake Tahoe area in California. Thanks to a team of Good Samaritans, Russ was able to reunite with his beloved owner.

On December 16, 2021, Wendy Jones, the director of an animal organization called the Tahoe PAWS, was notified about a dog that was roaming Twin Peaks. The dog, who was later identified as Russ, was growling at the people who stumbled upon him. The poor dog was stuck in the snow.

Eventually, Wendy managed to enlist the help of volunteers to retrieve the dog. Equipped with snowshoes and rescue gear, the volunteers tracked the dog on the mountain and located him under a tree. Thankfully, Russ was still conscious when he was found.

The volunteers then placed Russ on the sled. One volunteer even warmed and calmed the cold dog. The rescue team moved down the mountain slowly but surely since it was already dark.

Animal services officers scanned Russ for a microchip. Fortunately, the pup had one. The officers then got a hold of Russ’ owner who was living in Riverside County.

When Russ’ owner was contacted, he was surprised and elated to find out that his long-lost pup was still alive. According to the Tahoe PAWS, Russ and his humans had since been reunited.

Russ’ story is also a reminder for pet owners about the importance of microchipping. The Tahoe PAWS adds that it’s essential that pet owners get in touch with local animal services in case their fur babies go missing. 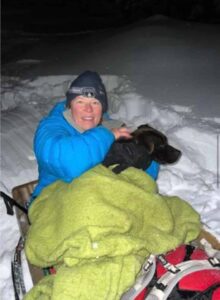 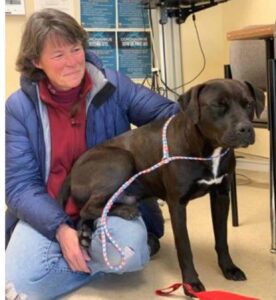 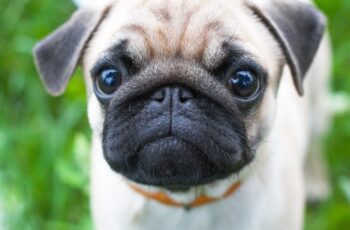 In the big city of Meridian, Idaho, it’s not necessary … 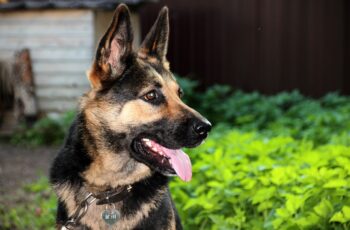 There had been numerous accounts of dogs laying down their …