Sadly, despite the fact that our furry best friends have been wonderful to us humans, some of us still decided to exploit them. Some doggos are made to fight each other, while others are used in racing. Fortunately, these activities have long been banned everywhere on the planet because they are simply cruel.

But in the video below, a unique type of dog race transpired, and it only involved one English bulldog and his human. This adorable doggo version of Usain Bolt is Pablo. He belongs to Ricky Merrett, a sales advisor from Harrogate, England, who also appears in the hilarious clip. 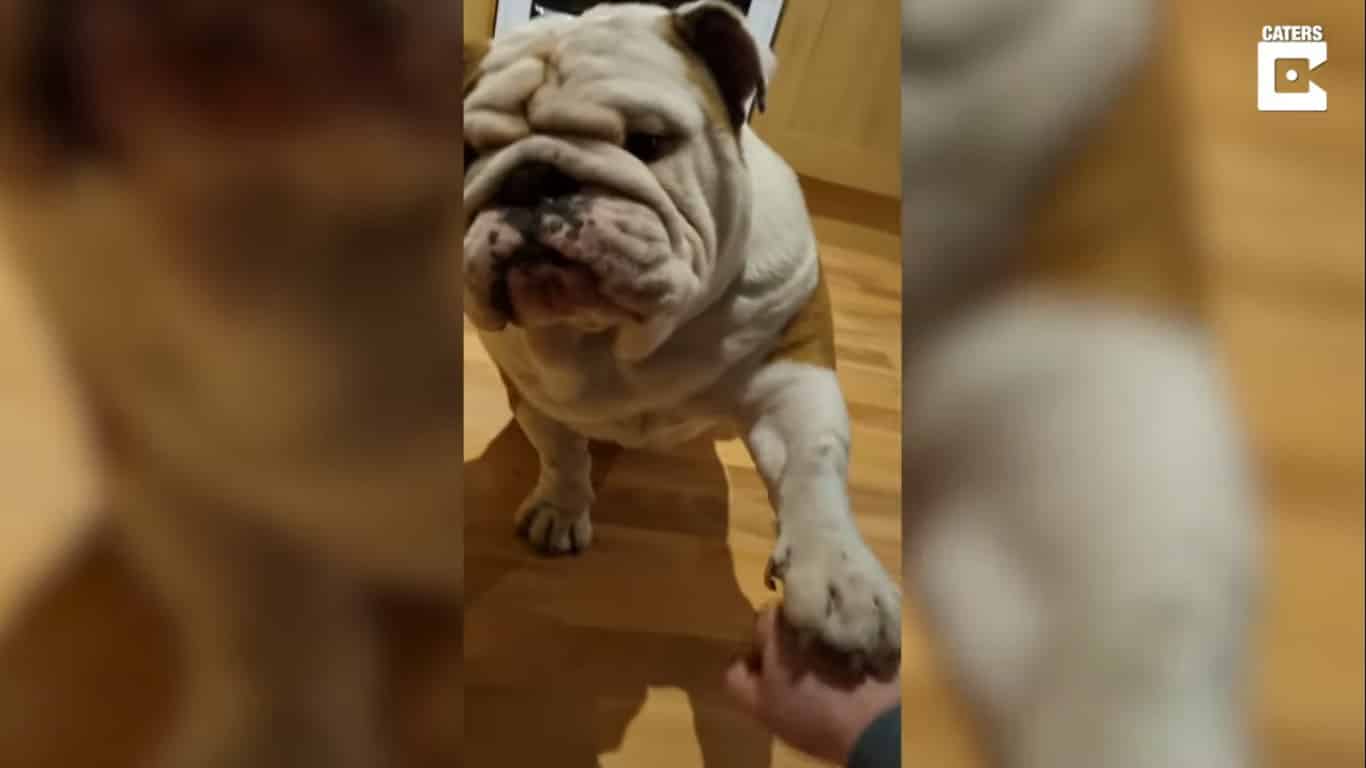 Before you get your picket signs up in protest, just know that this is not an illegal dog race but rather an adorable mini-race between a pooch and his dog dad. And to motivate the pupper, there is a McDonald’s chicken nugget at the finish line waiting for him. However, Ricky was feeling a bit competitive that day.

Before the races started, Pablo and his dad shook each other’s hands like gentlemen. But after all the niceties, they put their game face on. We have to admit that it’s impressive how Pablo is disciplined enough to wait for Ricky’s signal to lunge for the chicken nugget. 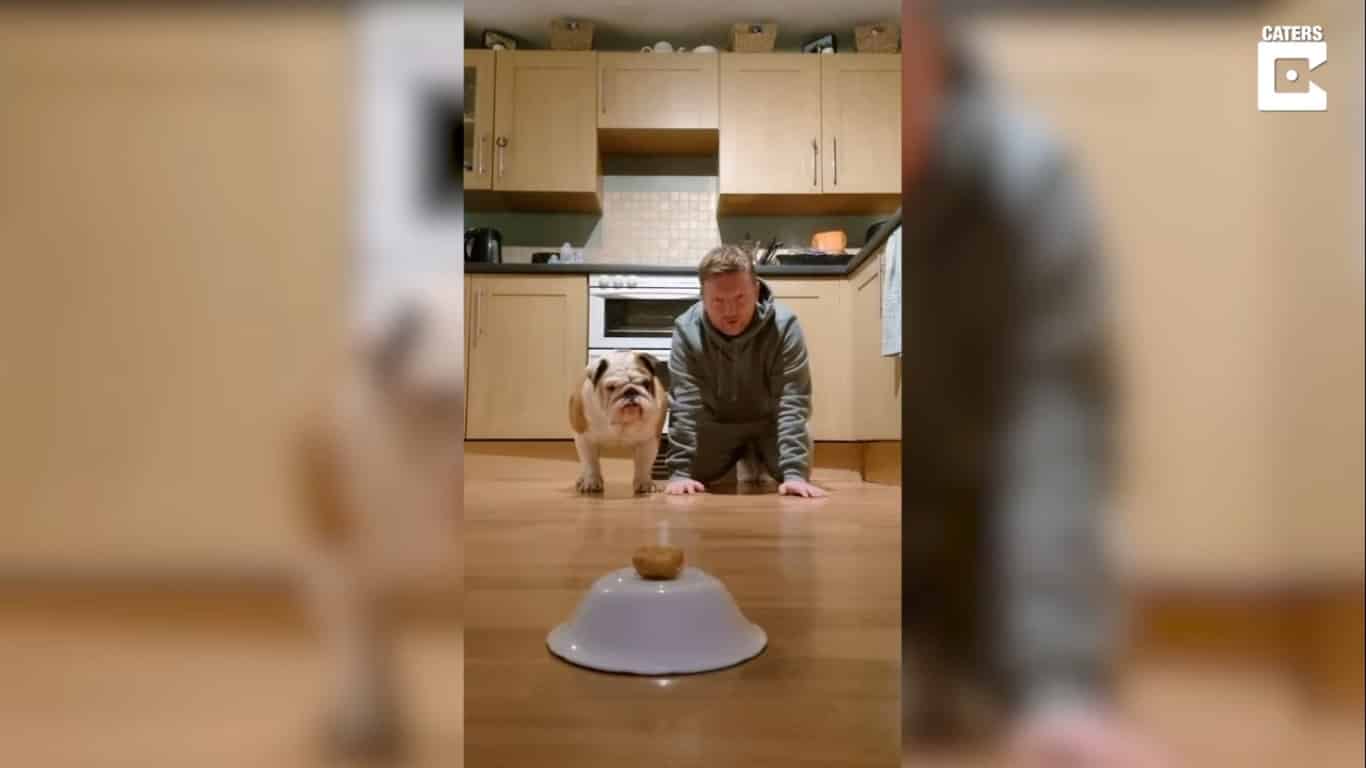 Ricky won the first race, and we could tell that missing the chance to eat the nugget got to Pablo’s head. Because as they were lining up for the second race, the doggo started cheating a little bit. But despite getting a little bit of an advantage, Ricky won again!

But on the third race, Pablo was so determined to get the chicken nugget that even when Ricky tried to pull him back, he forced his way through! Finally, this hungry speedster got his delicious prize! But we’re pretty sure Pablo got the rest of the chicken nuggets for his participation. 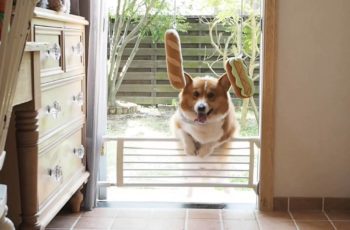 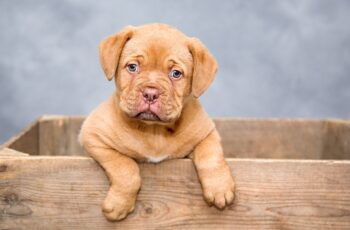 Nobody realized how difficult it was to go through this …