Home
Dog Videos
Doggo With Rare Genetic Condition Is Happy And Healthy, Thanks To His Rescuers

Some people don’t care enough about dogs and only want the good side of things like their loyalty and cuteness. So when some of these doggos have special needs, they get neglected and abandoned. Fortunately, there are other people out there who have the heart to give these dogs a chance.

Like those poor doggos, Momo is a dog who was dumped just outside a local animal shelter in Houston, Texas. The volunteers had no clue who dropped him off so they didn’t know anything about the dog’s past. However, seeing that Momo is a special needs dog, they thought that’s maybe why his owner left him. 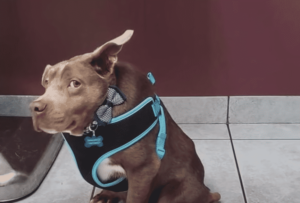 The doggo had a rare genetic condition called short spine syndrome. There are only around 20 known cases of this condition around the world. This causes the vertebra of Momo’s spine to fuse together, making him look like a really sweet and friendly werewolf.

Since Momo was a special case, the volunteers at the rescue reached out to K911 Rescue. The group is known for focusing on helping critical and special needs cases. They then helped Momo find a volunteer who would want to foster him.

When K911 Rescue reached out to Beverley, who has been one of their foster partners for more than a decade, she couldn’t say no when she saw Momo’s photos. Beverley quickly fell in love with the dog and she knew that she would do everything to help this doggo feel at home. 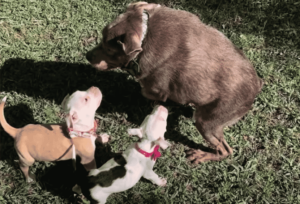 From then on, Beverley has been there for Momo every step of the way. He is now doing better and has been thriving as a really happy and healthy pooch. He is really sweet and patient and gets along well with all the other dogs that Beverley fosters.

Momo has made so much progress from the day he got rescued. Although it would be hard for Beverley to let him go, this doggo is now ready for adoption. When people get to meet Momo, they would know that any home would be lucky to have a dog like him. 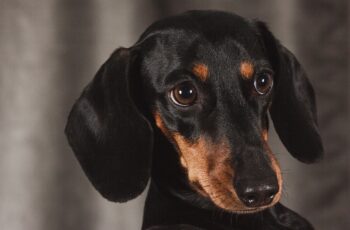 Meet Moo, an adorable Dachshund who’s an internet celebrity because … 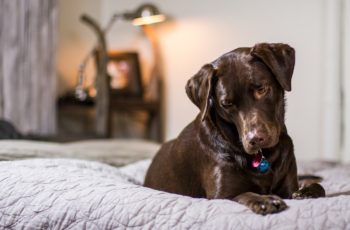