Leroy, an English bulldog, loves to play, and he’s completely smitten with a new toy: a trampoline. But when he tries to bounce and do some flips, Leroy ends up hilariously failing. 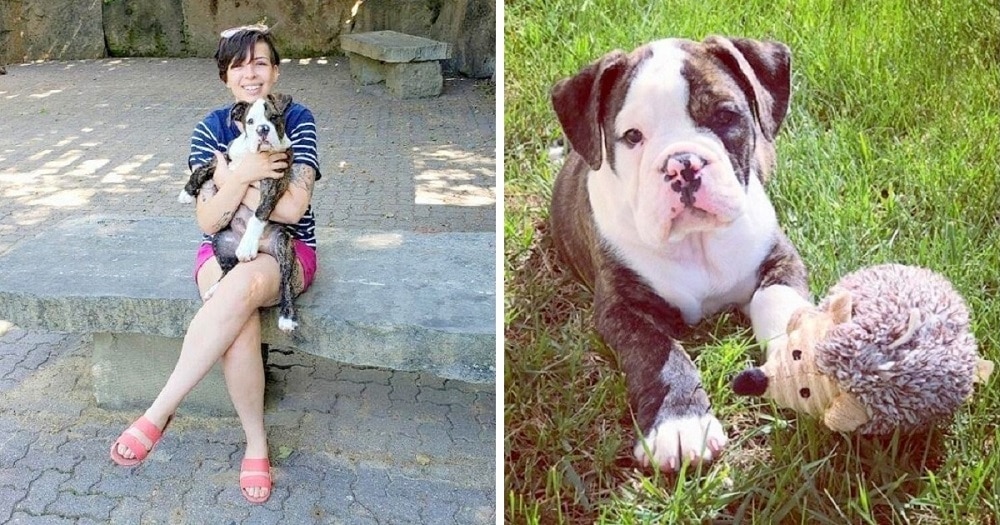 Leroy is a vivacious English bulldog who lives with his mom, Lexee Tabutt, in Utah. Lexee adores Leroy very much, and there’s nothing that she wants more than to see her fur-baby happy. Given that Leroy has such boundless energy, Lexee thought of getting him a trampoline as a new toy.

When Leroy first saw the trampoline, it was love at first sight. His mind conjured all the tricks he can do on this bouncy new toy, and he’s going to show them off to his mom. So, the next few days, Leroy spent most of his time getting the hang of using the trampoline.

Leroy quickly understood how the trampoline works: you jump on it, and it’ll make you bounce. But there’s just one tiny problem about the execution. Leroy has short legs, and it was difficult for him to get onto the trampoline and do the flip. 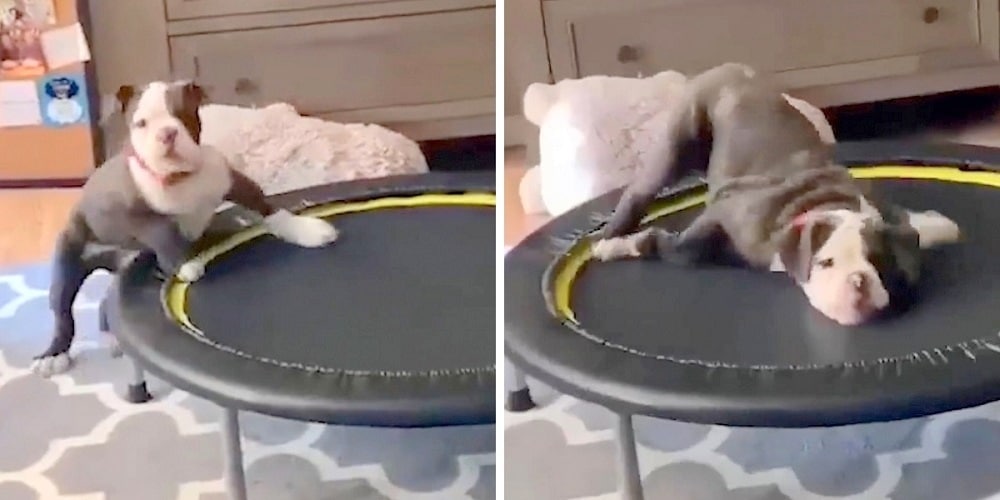 Thankfully, Leroy’s fighting spirit keeps him going. So, he gets onto the trampoline once again and makes another attempt for that perfect flip, but he ends up rolling over. It took a few more tries to flip before Leroy lets out a sigh. The pooch is frustrated at himself for not being able to show off his trick correctly.

Meanwhile, Leroy’s mom got everything on cam for all of us to see. And what do you know? Leroy’s cute attempts to flip on the trampoline have earned him more than 42 million views. Don’t worry Leroy, if you can’t be a gymnast, you sure can be an internet sensation.

Just keep flipping Leroy, you’ll soon get it. Meanwhile, watch this adorable pooch in action on the video below.

Dog Trying To Do A Flip On Trampoline 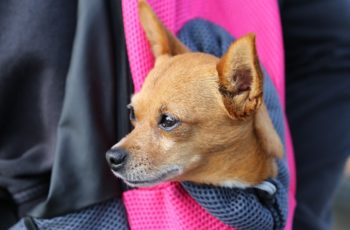 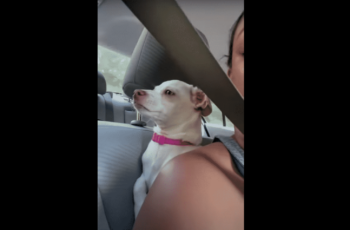 If you’ve always ever been an only child, you’d either …