Thousands of stray dogs out need our help. Sadly, many people who come across stray dogs turn a blind eye and decide not to help them. Thankfully, some people call animal control while some even rescue the dogs and even turn them into pets.

If you’re likely to pick up a stray dog to turn them into your pet, keep in mind that the stray may belong to a family.

A firefighter named Maxx Powell happened to come across a beautiful Husky while he was driving through the train tracks in his town. At that time, Maxx was doing a vlog about his daily life and was showing his followers one of his daily routines. When Maxx saw the Husky, he knew that his only option was to rescue it since it was wandering close to the train tracks.

Maxx found that the Husky was particularly friendly, well-behaved, and also clean. The Husky didn’t even run away when Maxx approached her, which meant that the Husky is used to people. Maxx knew that the Husky must be lost and there’s a family out there looking for their beloved dog. Maxx took the dog to the vet to see if she was microchipped. Unfortunately, the dog didn’t have any microchip and it made it all the more difficult for Maxx to locate the owners. 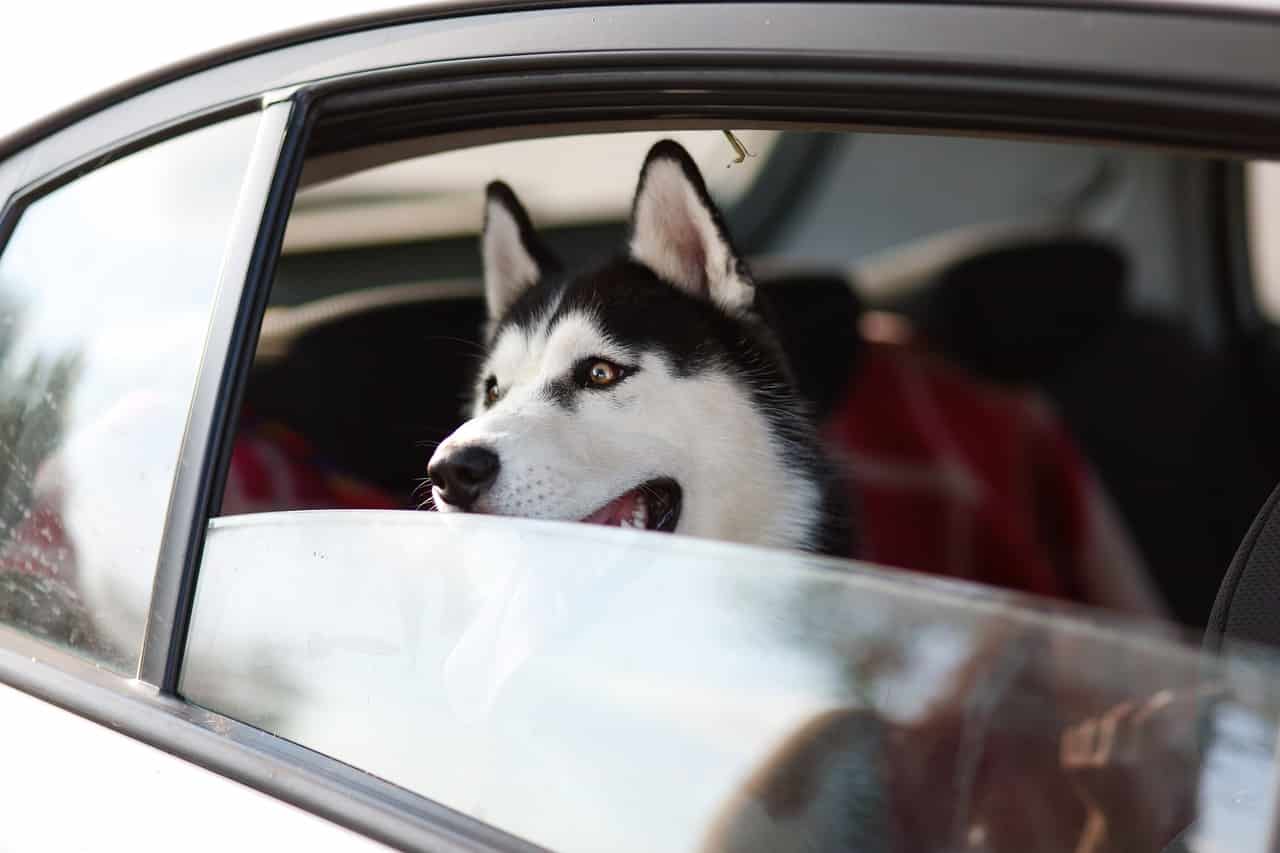 Maxx wanted to keep the Husky but he knew that someone must be looking for her. However, Maxx didn’t want to leave the Husky in an animal shelter and decided to take the Husky back to his home. Maxx posted a photo of the Husky on social media about hoping that someone would help him identify her. Later that night, Maxx got a text message and it turned out to be the owner of the Husky.

Maxx learned that the family who contacted him had been looking for their dog for days. Maxx was more than happy to invite the Husky’s owner to his home to pick up their dog. Although Maxx was a little sad to part with the adorable and cuddly Husky, he’s happy that he helped reunite the Husky with her loving family. Here’s a  video showing how Maxx rescued the Husky and how he helped her get reunited with her family. 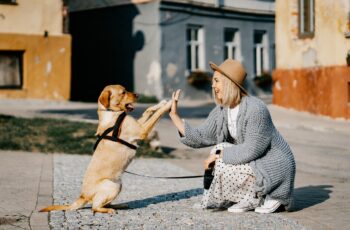 Liddie is an adorable pup who belongs to a loving … 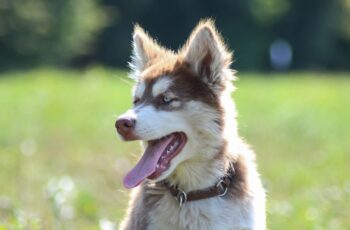 Thanks to their ancestors, who had lived and thrived in …