Most of the time, we find dogs as easy-going animals. As canines love interacting with their fur family, you rarely find them disagreeing with their hoomans.

But, a defiant Siberian Husky promptly retaliates to fur mom’s jeering when she begins laughing at the dog’s comical laughter. With the way it looks, the canine’s entirely not at fault for its reaction in this situation.

In this silly canine video, one can initially spot a pair of Siberian Huskies hang out in their living room. With the way it looks, the doggy pair take some time off after performing an energy-sapping activity. 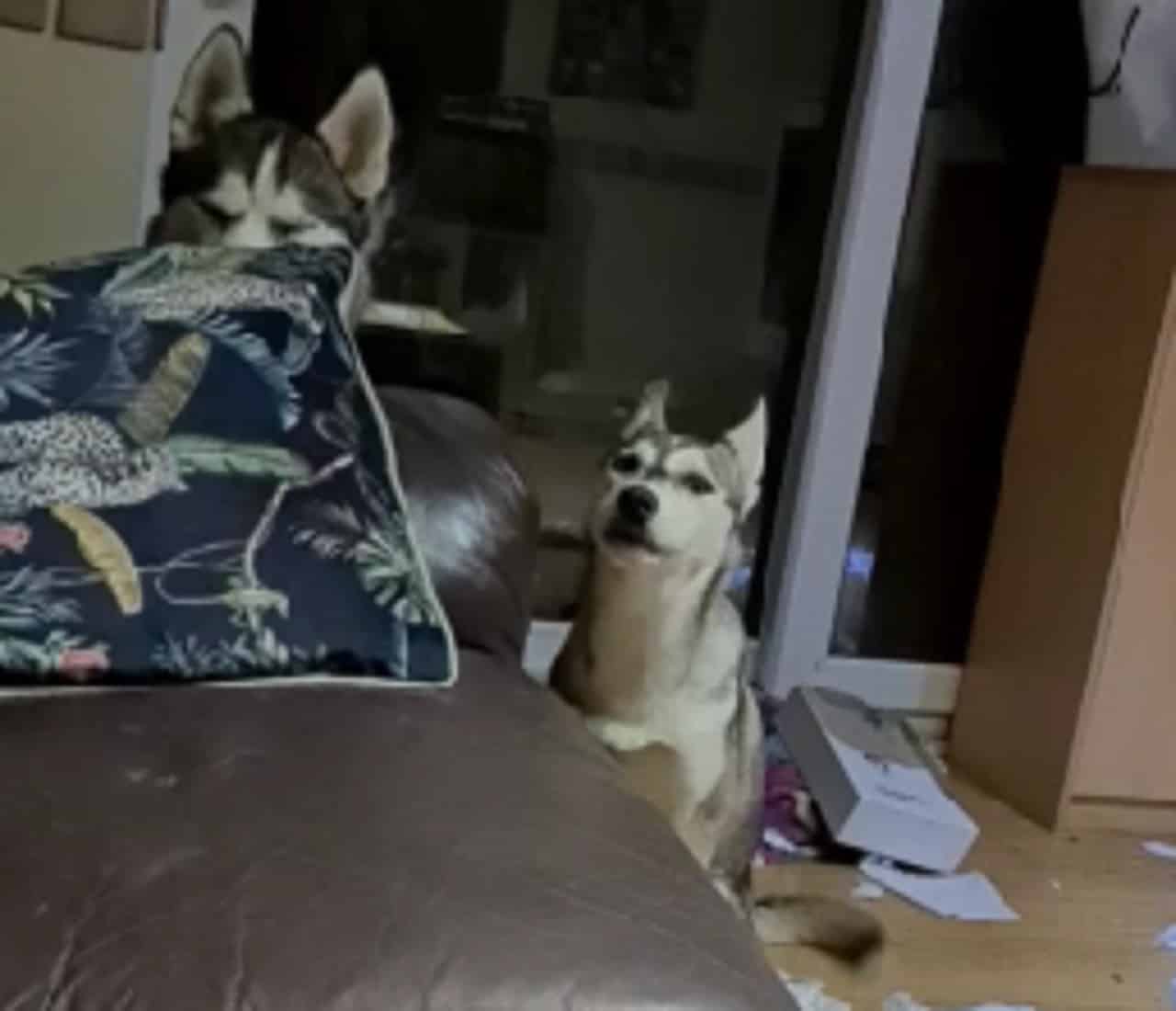 But, it seems the Husky pup on the floor finds something funny with their current situation as it begins barking that sounds like a laugh. Intrigued at what it hears, the Husky puppy’s sibling can’t help but glance in its direction.

Not bothered by its fur sibling’s quizzical looks, the silly doggo carries on with its hilarious take on laughing. However, little does this Husky know that fur mom barely holds it in upon hearing its comical barking.

With that, Mom begins chuckling loudly to let out her mirth over her Husky’s comical laughter. Yet, it looks like the dog’s not cool with Mom’s reaction as it begins performing a mocking imitation of her chuckle. 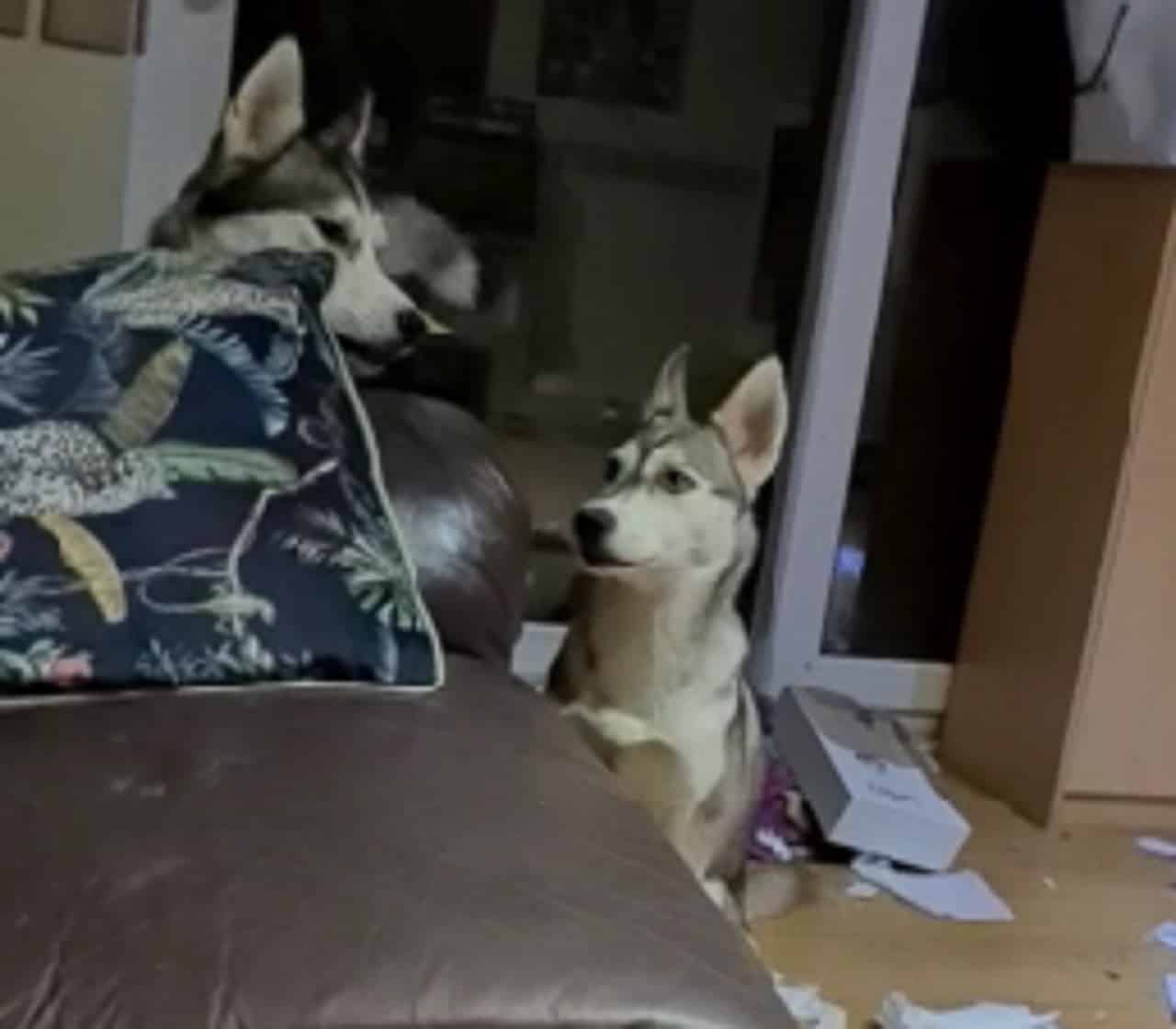 Yet, it seems the canine’s stint further makes Mom burst out laughing. Hearing the woman guffawing, the indignant Husky pup stares at her with an annoyed expression.

And, as if such a facial expression isn’t enough, the irked puppy makes another impersonation of Mom’s laughter. Do you think this time Mom gets the dog’s message and stops chortling over its funny laughing stint? Stay seated and keep watching Mom and her Husky pals in live-action below. 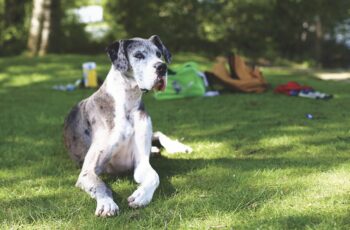 Most dog owners know the struggles of giving their fur … 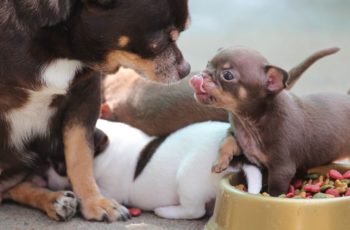 There’s more to dogs than the textbook definition, “man’s best …