Not all doggos are natural swimmers. A lot of people think that they are, but this is a huge misconception. Some breeds are naturally good at swimming because they were specifically bred to be in and around bodies of water. But most pups out there could only do treading, which is basically just keeping their head above the water so they could breathe.

So if you have a swimming pool at home, or you are planning to take your fur baby to the beach, better keep a close eye on them. This is a lesson that the Felipe family almost learned the hard way.

The Felipes live in Vitoria, Brazil. They have a massive pet Rottweiler at home named Nitro which weighs over 70 pounds. One fateful evening, this pupper almost drowned in his family’s swimming pool. 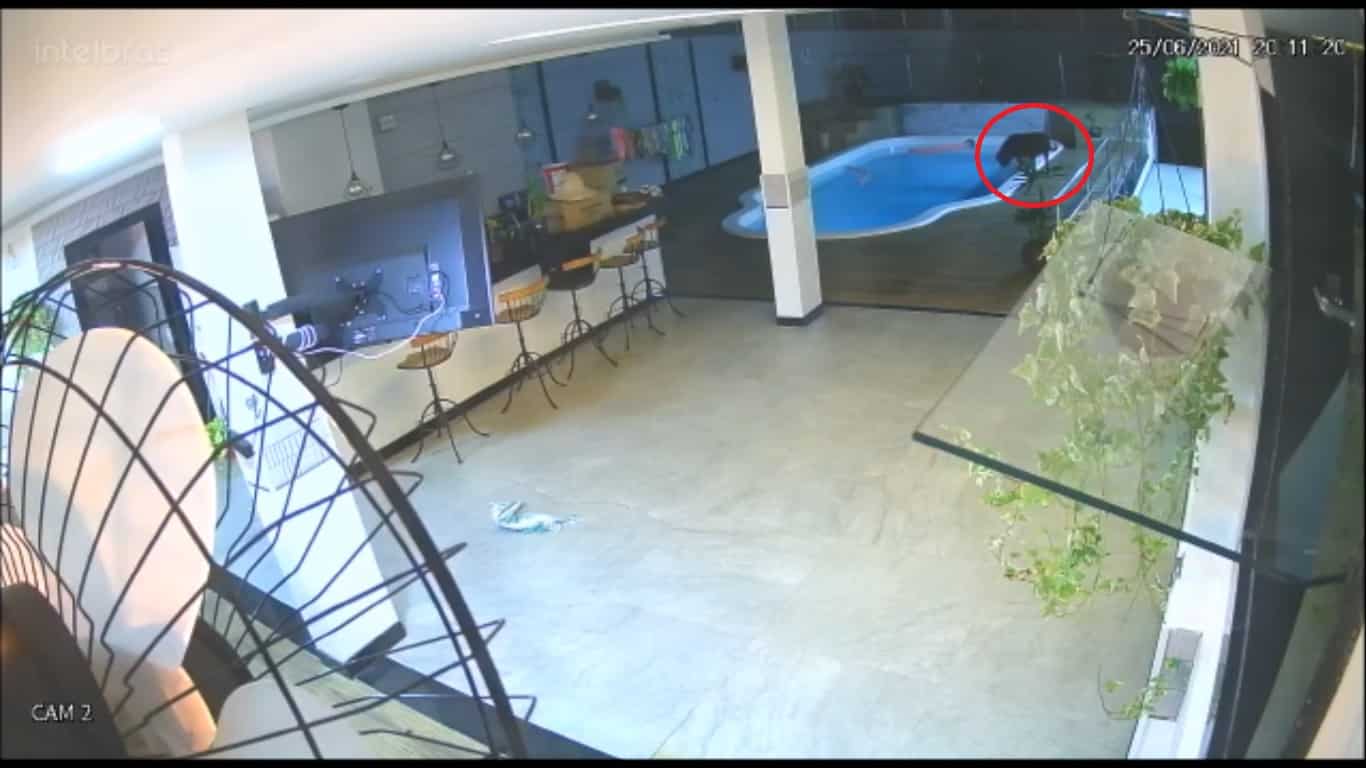 The incident was caught by security cameras near the swimming pool. That night, Nitro was walking beside the pool,  and it seemed that something caught his eye. The curious canine then tried investigating whatever it is that he saw in the water. But unfortunately, as he was checking it out, Nitro lost his footing and fell into the water.

The pooch started sloshing around the swimming pool, and luckily, Matheus Felipe heard the commotion. The 11- yeard old boy explained that he heard a splash in the pool, so he immediately went out to see what it was. Upon seeing his fur best friend, Matheus immediately jumped into the water as he had no time to spare. 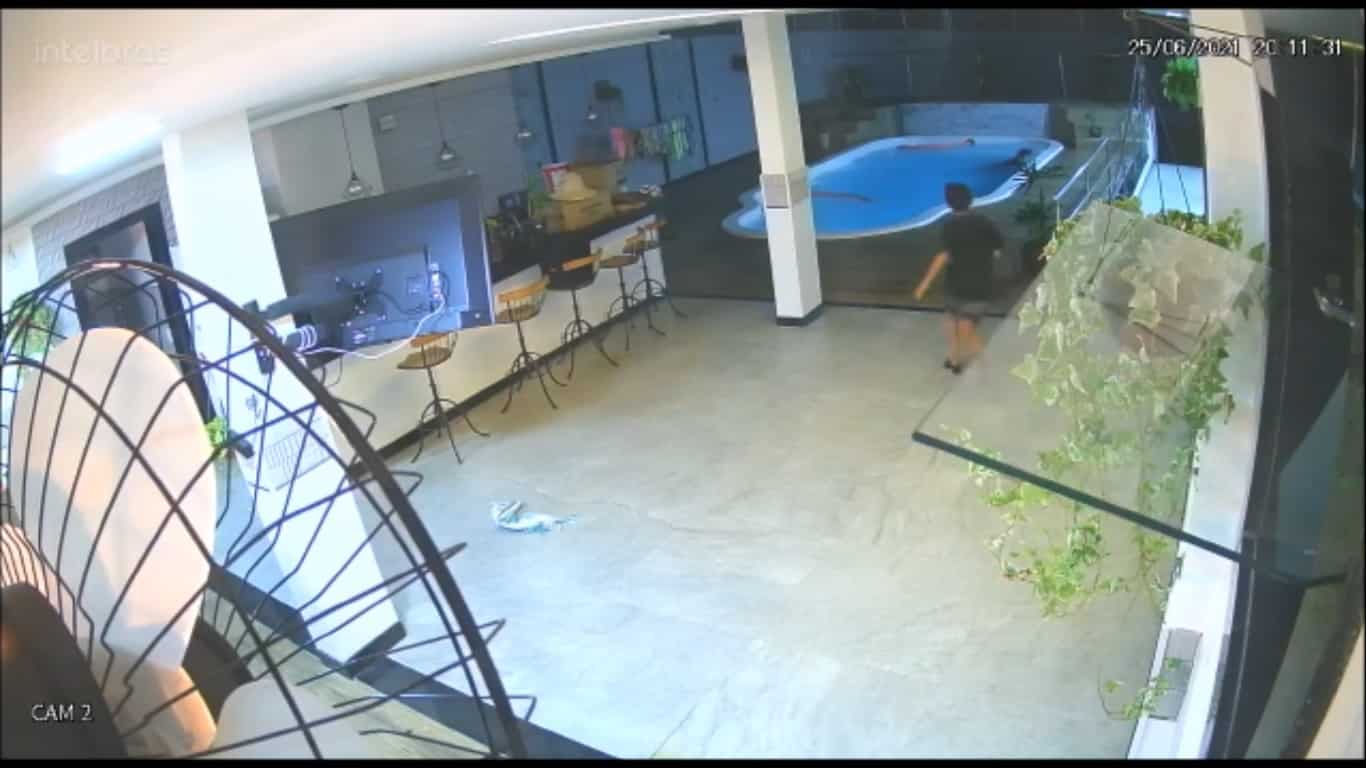 Nitro does not know how to swim, and given how heavy he is, it would be hard for him to tread the water. Fortunately for him, Matheus was a quick-thinker. The boy didn’t even consider removing his clothes.

All that he knew was that his best bud was drowning and it’s up to him to save Nitro. After getting out of the pool, the pupper gave Matheus a lick on the face. This was his way of saying “Thank you” to his little human. 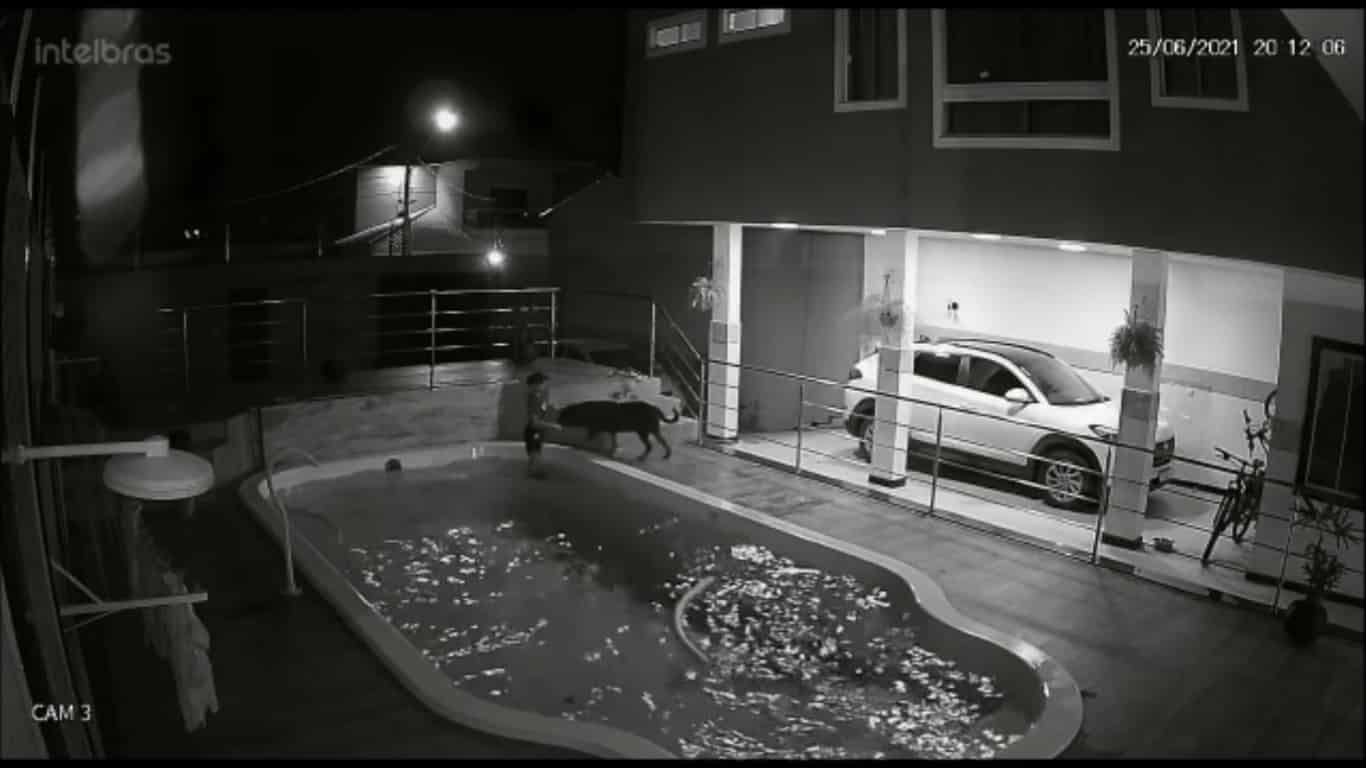 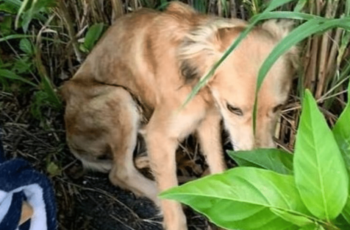 When Sam Blackburn and Georgina Harding went out for a … 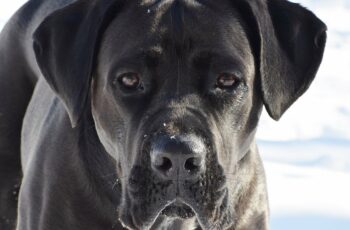