Jamie, a four-year-old pit bull mix, has an incredibly inspirational backstory. She is a great example of the ability of a dog to overcome a traumatic past and evolve into a peaceful and loving friend.

The pitiful creature was discovered in a dirty basement beside another neglected dog, eventually named Zaza. The police were there since they had a search warrant for a Brooklyn, New York, residence.

In addition to being filthy and disheveled, they were also terribly malnourished. Their nails were so long that they curled towards their paws, causing wounds. They were obviously in severe need of assistance, and the New York Police District officers provided it.

The two dogs were sent to the American Society for the Prevention of Cruelty to Animals (ASPCA) Animal Hospital for treatment of their health concerns. Jamie was discovered to be lactating, indicating that she had recently given birth.

After getting the medical help they needed, the two canines were then separated and placed in separate foster homes.

Jamie’s foster parents provided her with all the care and attention she required to regain her health. And in six months, once she was well, she was transferred to an adoption center.

When the cops who rescued Jamie learned that the dog was healthy, they decided to pay her a visit and take her on an adventure. They brought Jamie to Manhattan’s Riverside Park after collecting her from the adoption center.

Clearly, the dog had a terrific time. She was delighted by the attention and numerous belly rubs from the officers who had saved her. She also received numerous tasty treats and got to ride in the police van.

Several days after Jamie’s birthday, a couple adopted her. She now resides in a home where she will get unconditional love. 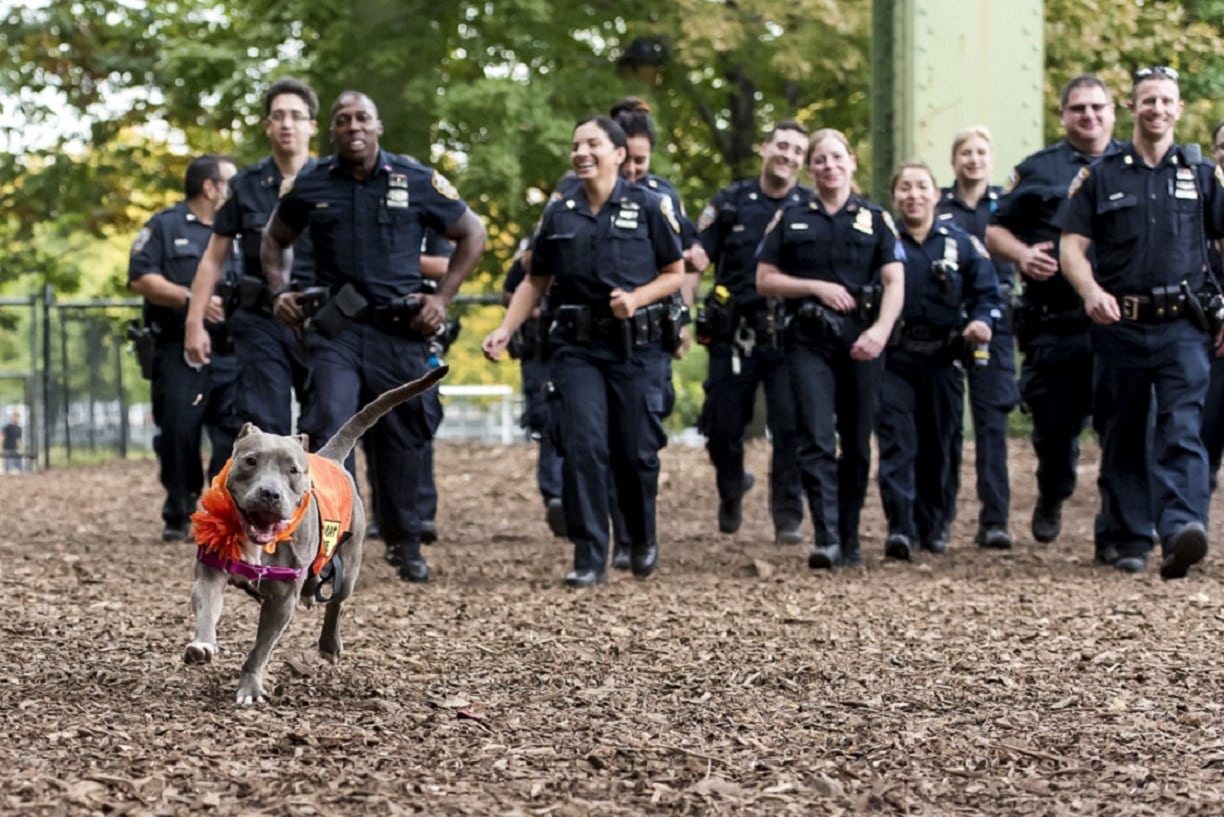 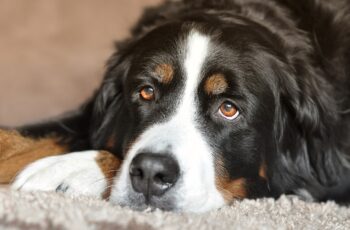 It’s so wonderful to see two animals of different species … 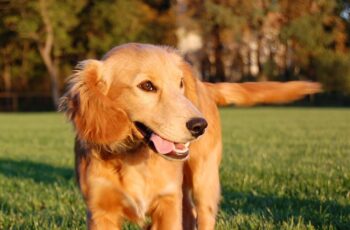 The Boxer and Pit Bull mix pup named Drools has …