Some dogs are born with defects. While others are not so lucky with their situation, other pups still possess the strongest will to live and enjoy the life given to them. One dog proves that disability does not make one less worthy. An individual can turn his or her weakness into a strength that can inspire others.

Estrella, a one-year-old mixed breed, was born without her front legs. She is now recognized as Peru’s ambassador for disabled pets. But before her role as an ambassador, Estrella lived a hard life with people who chose to give up on her. Her original owners got rid of her and abandoned her in the streets of a town called Tinga Maria. It is where rescuers found her and took her in. 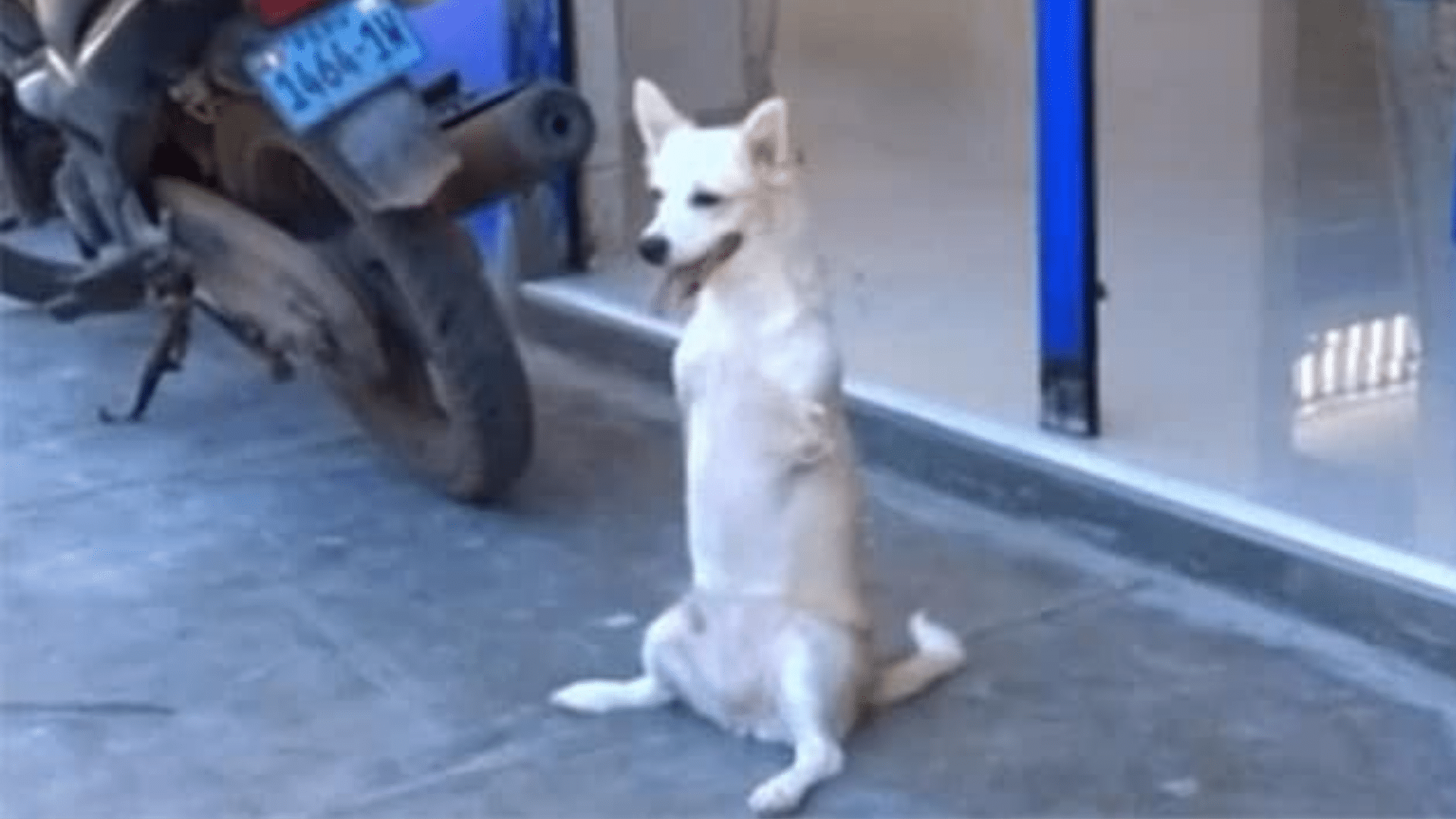 Because of her appearance, Estrella was initially referred to as the “kangaroo dog” before volunteers christened her with her current name. Estrella’s sweet demeanor won the hearts of Ivan Escobar and his wife, Elva Carhuaz. Together, the couple runs an animal facility in town. According to Elva, she could not resist adopting Estrella.

The couple described the dog as sweet, kind, and enthusiastic about life despite her deformities. According to Ivan, Estrella does not mind having just two legs – she would play and run and have fun just like the other shelter dogs. She would play with all her shelter brothers and sisters and would greet every visitor. 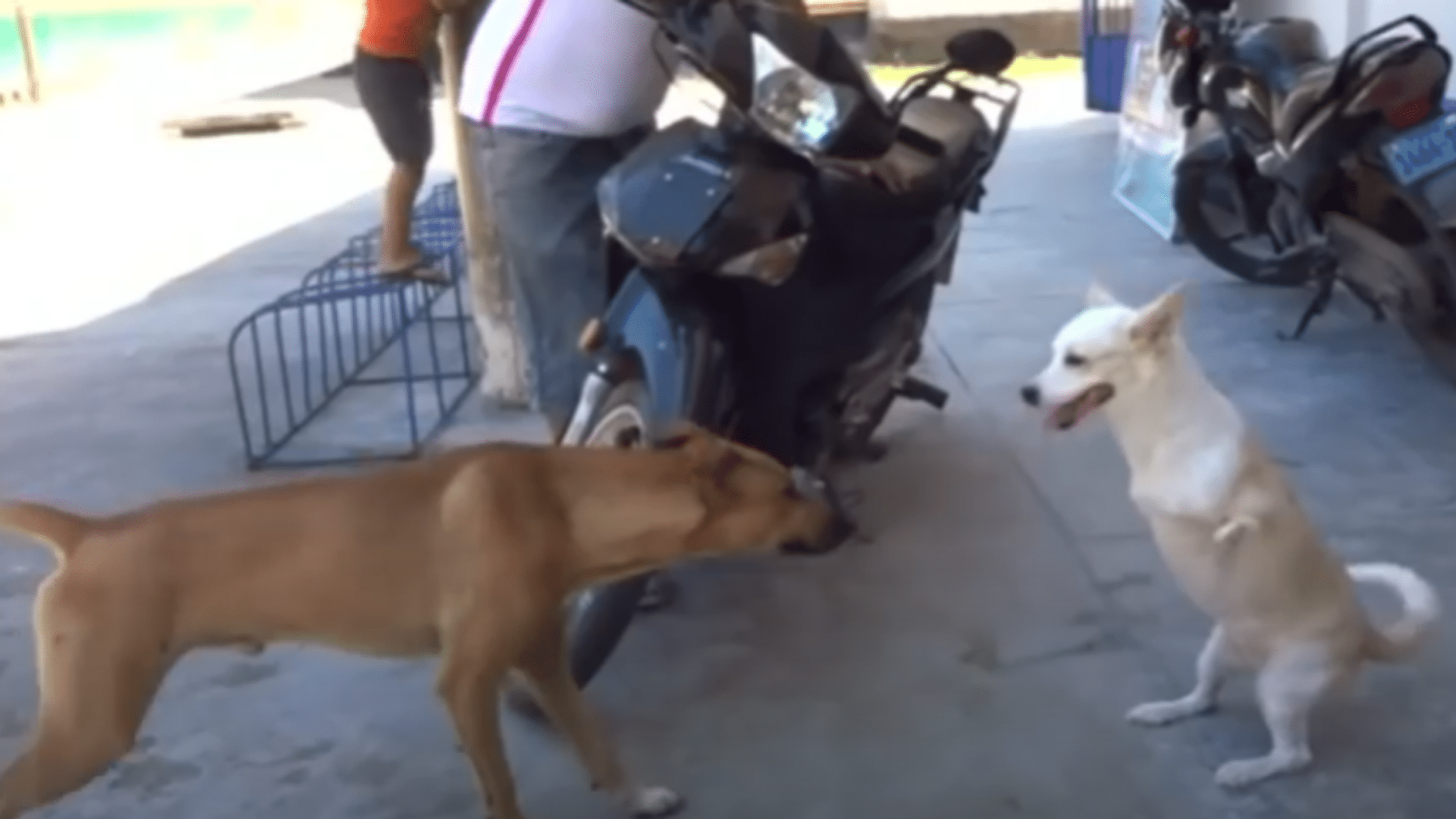 With loving people surrounding her, Estrella’s confidence grew. When rescuers found her from her depressed state, she now bloomed into a happy dog with a shining personality. Her demeanor inspired volunteers to involve her in advocacy programs and initiatives.

Estrella official became an ambassador to other animals born with disabilities. Her unique look and her fiery spirit gained her popularity. With more people wanting to meet her, the shelter also gained attention, paving to animal welfare and rehabilitation funds. Indeed, Estrella proves what she lacks in physical form; she makes up for spirit and heart. 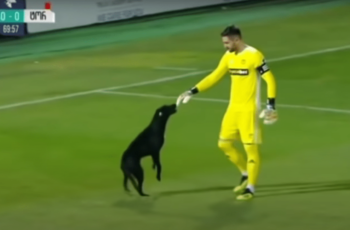 Dogs will be dogs, and their intrinsic desire to play … 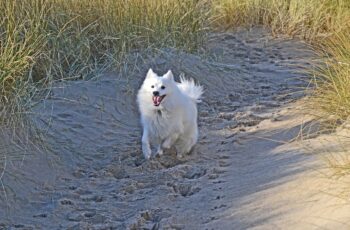 Elli Smith, the founder of an animal rescue organization, saw …