Living in the streets can be tough, both for humans and dogs. Aside from the difficulties of finding the next meal, having a secure shelter is one of the main problems. One stray dog took refuge in a recycling plant, and it was the worst decision it could make.

Workers in a waste management facility called a rescue organization when it discovered that a Pit Bull was staying in one of its facilities. The dog was found in the mountain heap of garbage, and they were having difficulties making it go down. With heavy loose debris anywhere, the dog was in danger of injuring itself or, worse, get crushed underneath the tons of trash it was living in.

Hope For Paws to the rescue

Realizing the urgency of the matter immediately, rescuers rushed to the site and indeed saw the Pit Bull lying among the debris. They feared that if the dog stayed at the top of the heap and moved around, it could fall between the gaps or cut itself in the sharp materials piled everywhere. They needed to get the dog out soon.

Working with the facility, rescuers started to plan their course of action. The facility’s waste management team used a backhoe to clear a path so that a rescuer can approach the dog. But as he got near, the dog would dangerously crawl away. Putting themselves in danger as well, the rescuers would slowly follow and coax the dog to go with them. But to no avail. 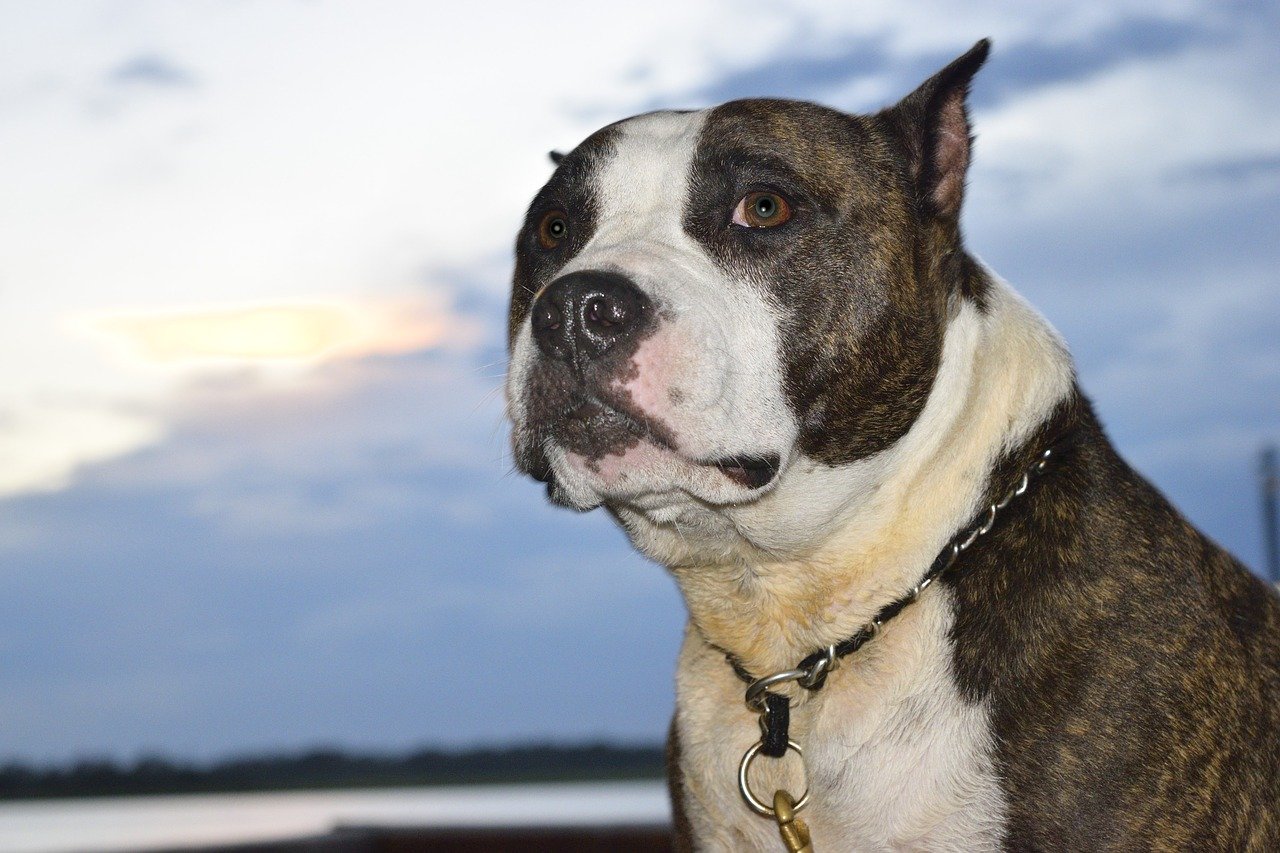 The rescuers had to come back the next day to try again. This time, they cleared more of the debris using a backhoe and an excavator. They needed to clear the area so their operation would be safer, and there would be fewer hiding places for the dog. Eventually, the dog took off from the heap of trash and ran away to another area in the facility where there was less danger. After following the dog for a while, they finally had him cornered.

It took a bit more coaxing and patient talking to get the scared dog to relax. Eventually, the dog, which they named Thor, got more comfortable with their presence and calmed down. They finally were able to get near him and hold Thor in their hands. They took him back to their own facility and cleaned him up and fed him. Now they are looking for a good home that Thor can call it’s own. 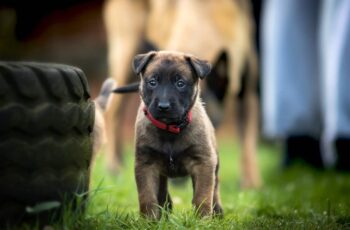 In preparing a dog to do something big in the … 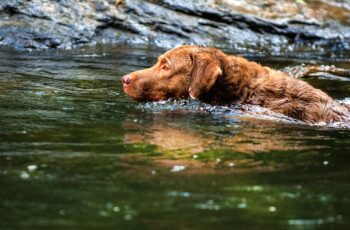 It’s a fact that no matter how much we love …