Home
Dog Stories
Scared Dog Runs Away From New Owners, Crosses River And Avoids Getting Caught For More Than A Week

A rescue dog named Allie never got over her fear of humans. Even she was finally adopted from a nonprofit no-kill shelter in Evansville, Indiana, she couldn’t wait to run away from them.

She found the opportunity when she slipped off her leash. Once she was free, she never stopped running.

In fact, when she came across a massive river, it didn’t stop her from fleeing. Instead, the dog jumped in, started swimming, and continued until she reached the other end. Thankfully, the rescuers were relentless in saving her. They kept looking for the scared pooch, and it took a week before they eventually caught her.

Allie’s owners immediately called emergency services when their new dog ran away. The family was also shocked when they saw her jump into the Ohio River. She swam non-stop straight across, covering 3,300 feet in an hour.

Firefighters, police officers, and animal control officers all tried to help her. But the dog managed to evade them even in water. There were several tense moments while she swam as the dog got swept underwater several times. A barge even almost hit Allie.

Fortunately for the dog, she got across the river without any harm. Allie then went running straight to the woods. She ended up in Henderson County in Kentucky.

A joint effort by several agencies was launched to find the dog. They used drones, cameras, and traps. They even had trained dogs joining the search. But every time someone got close to her, the intelligent dog somehow managed to evade capture.

A week after she ran away, the rescuers found her once again, roaming an open field. By that time, she was exhausted and hungry. But still, she put up a valiant effort to avoid getting caught. With the help of the search dogs, they finally got her after six hours.

A dog trainer from Oho named Michelle Phillips learned about the dog’s fear and trauma, so she offered to care for Allie and work on her. For the next few months, the dog had a complete transformation. Although it wasn’t easy, Michelle’s perseverance and patience showed the dog that humans can be trusted.

Michelle fell in love with the dog and ended up adopting her. She said that Allie fitted perfectly with her family. 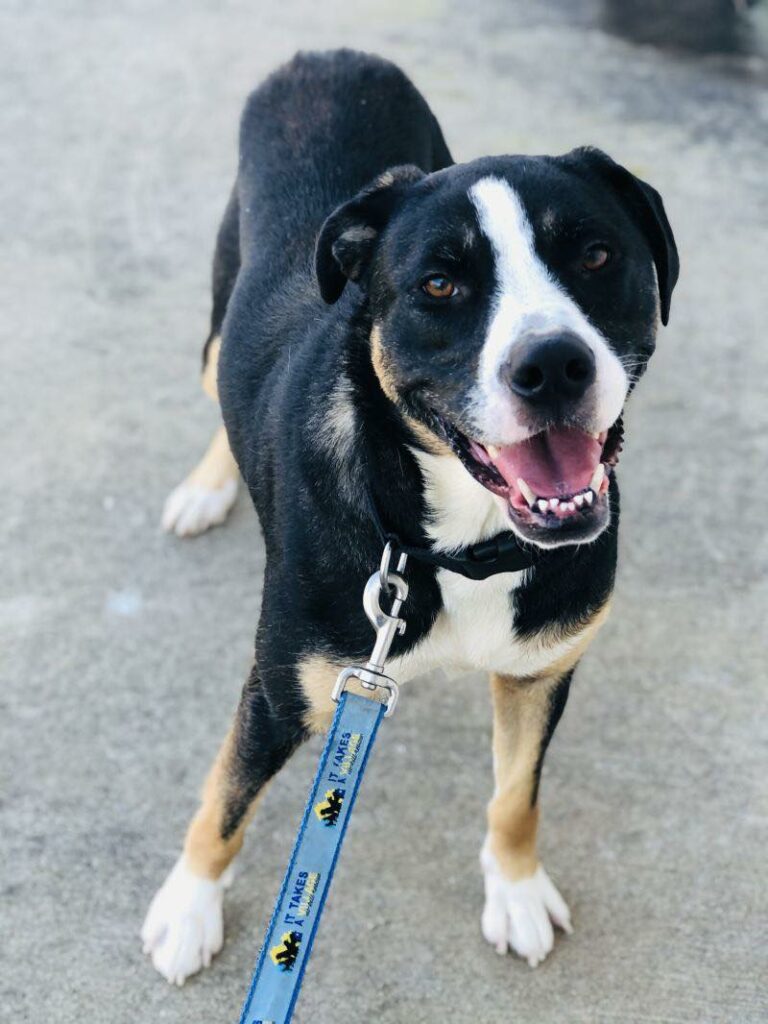 Source: It Takes a Village No-Kill Rescue via Facebook 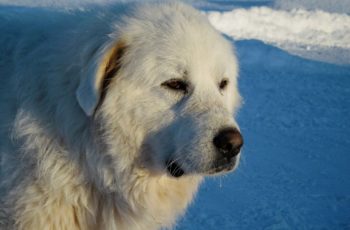 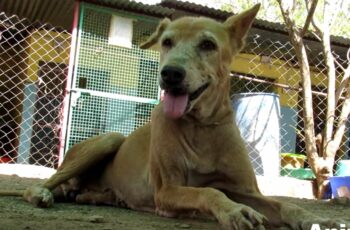 A homeless dog named Helen struggled for many years. Like …