Sisu is a stray pit bull on a mission. His mission is to get a specific stuffed unicorn no matter what. The young pit bull already tried to steal his favorite purple unicorn from the Dollar General several times. The owners keep trying to discourage the pup and throwing him out, but Sisu just kept on coming back. 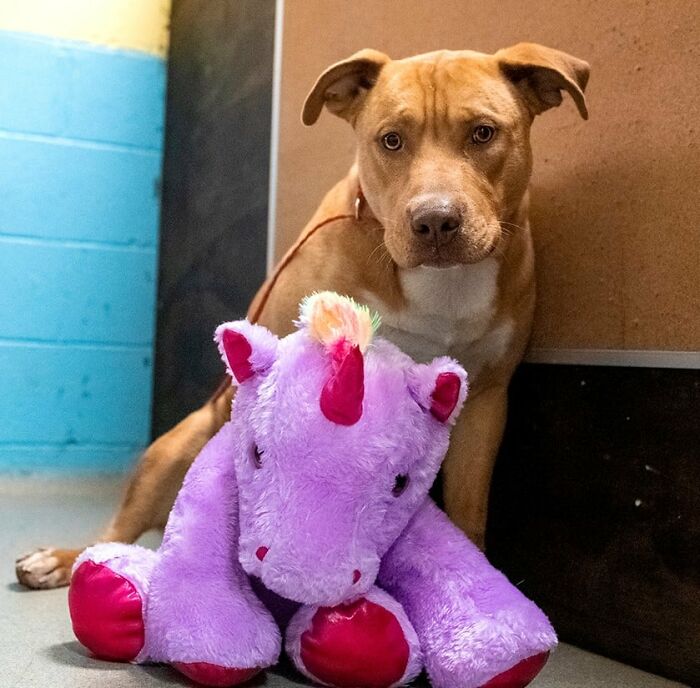 What’s more, Sisu kept trying to get the same purple unicorn every time. He really loves his cute unicorn best friend. Eventually, the store owners called animal control to take Sisu away. Luckily, officer Samantha Lane bought the purple unicorn for Sisu before bringing him to the animal shelter.

Sisu spends every moment with his favorite toy. He likes cuddling with it and people can’t separate the two. The animal shelter workers believe that Sisu once had a similar toy before or that his previous owners had the same stuffed unicorn. The toy might serve as a reminder of better times for the pit bull. 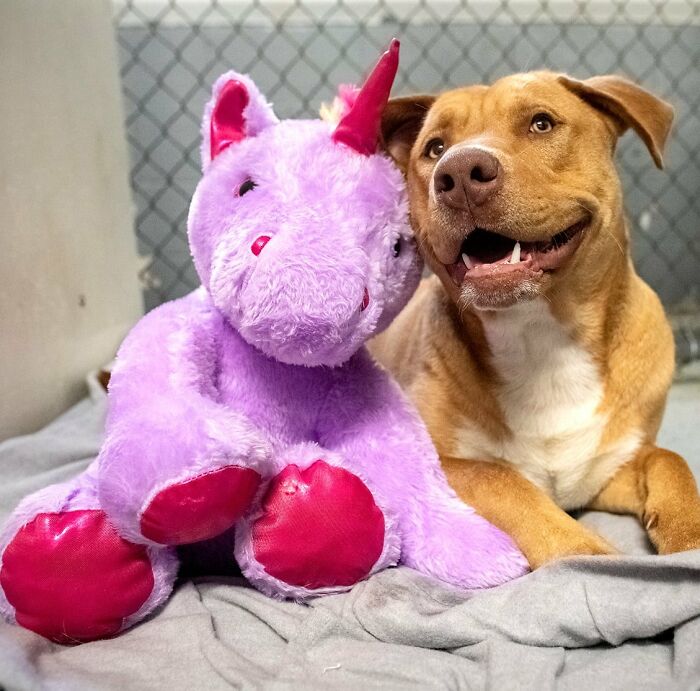 Fortunately, there’s a happy ending to Sisu’s story. The people at the animal shelter made a post about Sisu that quickly went viral. So a lot of people wanted to adopt the adorable pit bull and his purple unicorn buddy. One of them passed, and now Sisu will go to his loving forever home.

Why dogs love their stuffed animals so much

Many dogs love playing with stuffed animals. They enjoy their softness and texture, so a lot of dogs love chewing and shaking their favorite toy. Dogs also love carrying stuffed toys and using them as pillows. Some believe that dogs really just like carrying things in their mouth, and stuffed toys are perfect for this.

Some dogs also practice their hunting skills using their stuffed friends. That’s why dog toy manufacturers make stuffed animals that can stand up to lots of abuse. Let’s hope Sisu’s stuffed pal provides him with companionship for years to come. 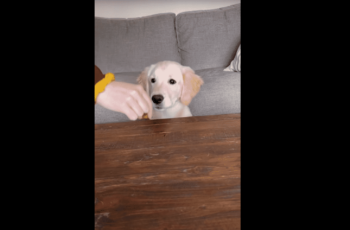 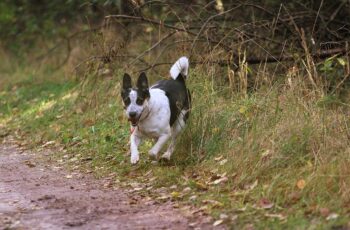