Abigail was a bait dog before she was rescued from that life. After her rescue, she transformed into a happy therapy animal. Soon, this gorgeous Florida dog made her debut on the mass media and entertainment company Disney.

Abigail was featured on the Disney+ show “It’s a Dog’s Life,” which features a dog who is a hometown hero. She worked with two other incredible dogs in the episode that she was in. In the week where she was the featured hometown hero, Abigail’s mother, Megan Steinke, stated that her pet dog could be considered the newest Disney Princess, as Disney is known for its list of amazing princesses.

The non-profit organization Love is Fur Ever Dog Rescue saved Abigail in 2016, when she was clinging to life by a thread. According to her rescuers, she was likely used as bait dog in a Miami dog fighting ring. One side of the dog’s skull had been entirely ripped off, and just one ear remained.

Dr. Thomas Jackson, the shelter’s veterinarian, stated that Abigail’s condition was the worst he had ever seen. He believed that the dog’s recovery would take a very long time. Despite that, Abigail survived.

The following year, the cute pit bull found a permanent home with couple Megan and Jason, along with their dog Tala.

Together with Tala, Abigail has since become a therapy dog. They assist veterans, the elderly, children, and emergency personnel. Abigail was also named the American Humane Hero Dog of the Year in September 2017.

Megan remarked that observing the effect that dogs have on people has been very motivating. She feels that rescue dogs are not damaged. Instead, they have so much love to share, just like Abigail.

According to the pet parent, Disney+ contacted her in January with an offer to feature Abigail on their show. Megan could not believe that the well-known company had located them in Fort Myers, Florida. Megan accepted Disney’s request to feature Abigail’s story in their show since she believes that her dog has a Cinderella-like tale.

Abigail’s family was ecstatic to learn that their pet had become the next Disney princess. 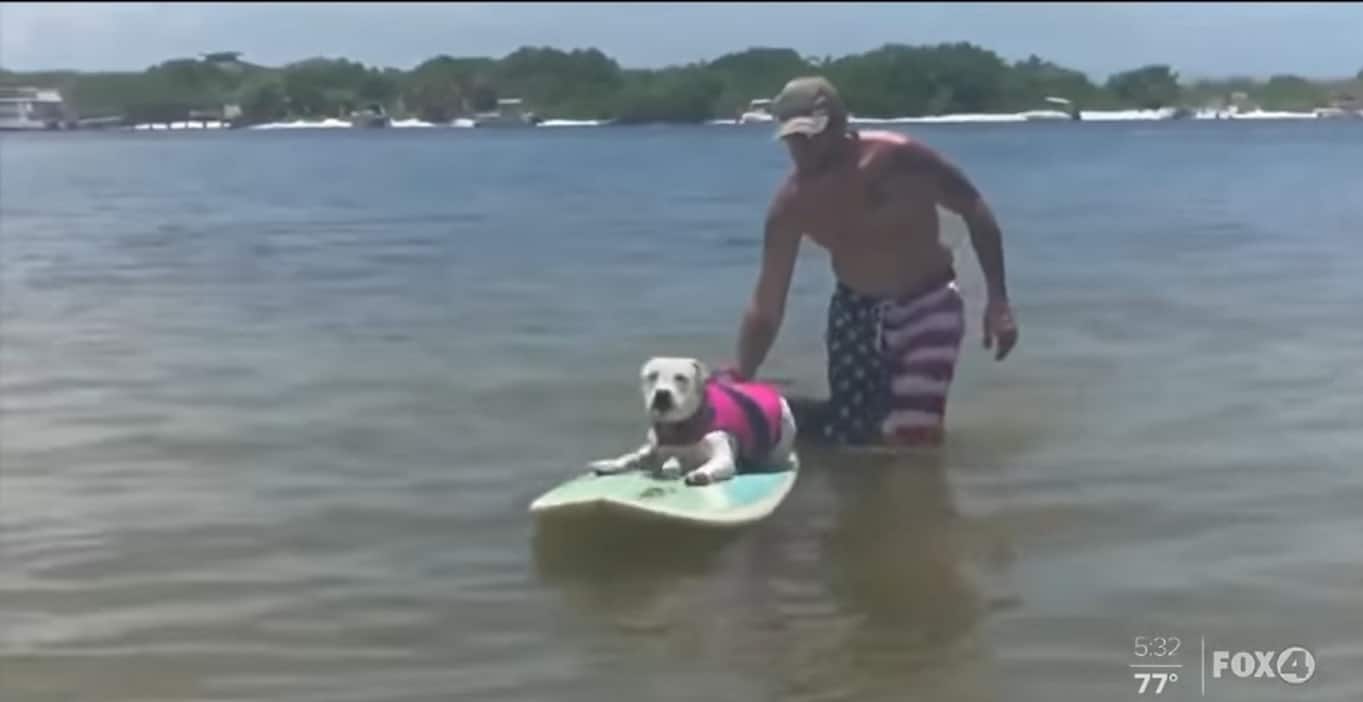 A pup named Dora is sweet and caring, but despite … 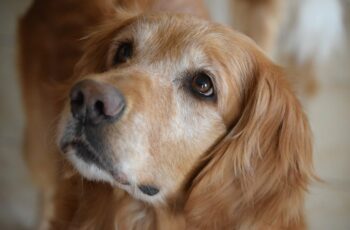 A few weeks ago, Lauren Lynde and her husband took …