A dog being overprotective is a common problem for spoiled pets. Dog owners who own such dogs are often clueless about what they are doing wrong. This is when a dog trainer like Victoria Stilwell steps in to educate owners on handling dogs that lash out.

Michael and Lisa are husband and wife who own a small dog named Jake. They also have a daughter named Jessica. Their family has been trying to figure out how to discipline Jake, who is very aggressive.

Just before Victoria arrived at the clients’ home, Jessica was bitten by Jake. The trainer saw a lack of concern from the parents. It was as if the biting was a normal part of their lives.

The trainer also observed how Jake was being showered with unwanted touches. There is no wonder why he gets very upset. She had to teach the family the proper way to touch Jake.

Victoria brought a stuffed animal and demonstrated why constant touching is annoying for the dog. She also pointed out methods of caressing that will feel more relaxing for Jake. She emphasized the importance of giving him the space he needs.

The trainer also taught the family how to distract Jake, so he doesn’t become agitated when a person is around. The trick is to throw treats at Jake, so he moves away from the couch. While he is munching on the treats, it is a perfect opportunity to get on the sofa without getting attacked.

Once again, Victoria reminded the family not to touch Jake when he tries to get on the couch. The trainer left, hoping that the family follows her advice. After two weeks, Lisa and Michael reported that Jake mellowed out and became easier to handle.

Video courtesy of It’s Me or The Dog via YouTube. 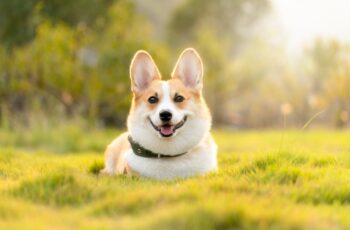 It’s never easy to have a new family favorite. It … 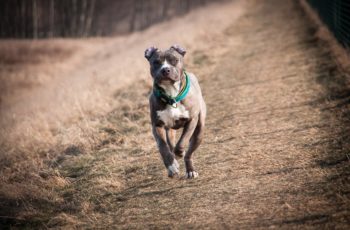 Pit bulls have a bad reputation. Despite the efforts of …