Dog rescuers are all over the world. That’s because dogs are everywhere, and a lot of them need rescuing. In this article, we take a look at one rescue operation from India that saved the lives of not only one dog but her puppies as well.

An organization called the Animal Aid Unlimited based in India got a call about a crying mother dog. A team was quick to respond to the scene. They found a dog in the scene full of rubble. It seems that the house had collapsed and this dog had puppies stuck underneath all the mess.

The rescuers don’t know the location of the buried puppies, but with the help of the mother, they soon find out where to start digging. The rescuers remove a pile of rocks, and surprisingly, the mother dog helps them.

The agony and desperation can be felt in the atmosphere as the digging continues. Since the rescuer couldn’t remove the dog from the scene, they took turn digging. She was in a rush, and the rescuer knows he needs to rush too.

After a while, a ray of hope appeared. A small opening was in plain sight, and the muffled cries of the puppies can be heard. A few more layers of dirt were removed before the head of a puppy could be seen. Finally, the first puppy was out of the ground, but the mother is yet to be relieved.

Another one followed but based on the mother’s expression, there were still more. In the end, a total of three puppies were found. The mother and her puppies were moved to a temporary location while they are being cared for. The rescuers plan to spay the mother after the puppies are weaned.

Small organizations like this are vital in making sure that dogs are rescued continuously. Let’s support rescue organizations in any way we can. Watch the video for the detail rescue scene. 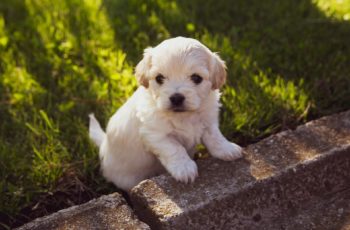 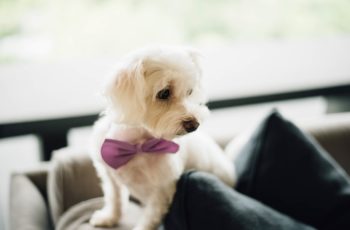 Every person shapes the world in his own way, making …