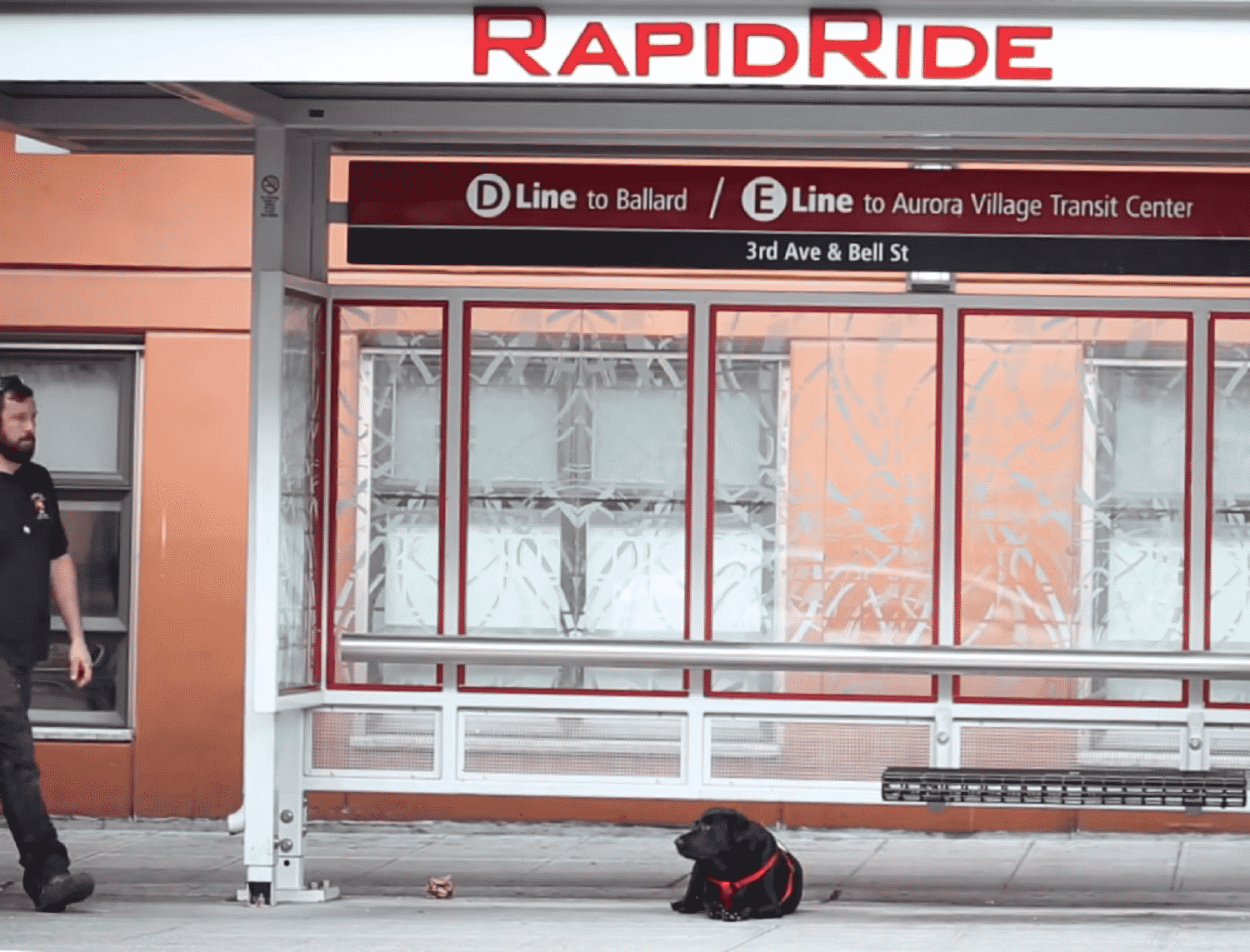 A dog from Seattle earned her celebrity status and became a crowd favorite just by taking the bus to the dog park.

Her name is Eclipse, a Labrador – English Mastiff mix. If you live in Seattle and regularly take the bus, you have probably met her at least once.

Everything began when she and her owner, Jeffrey Young  were waiting for their bus at the bus stop. It’s been part of their routine to go to the dog park to play. 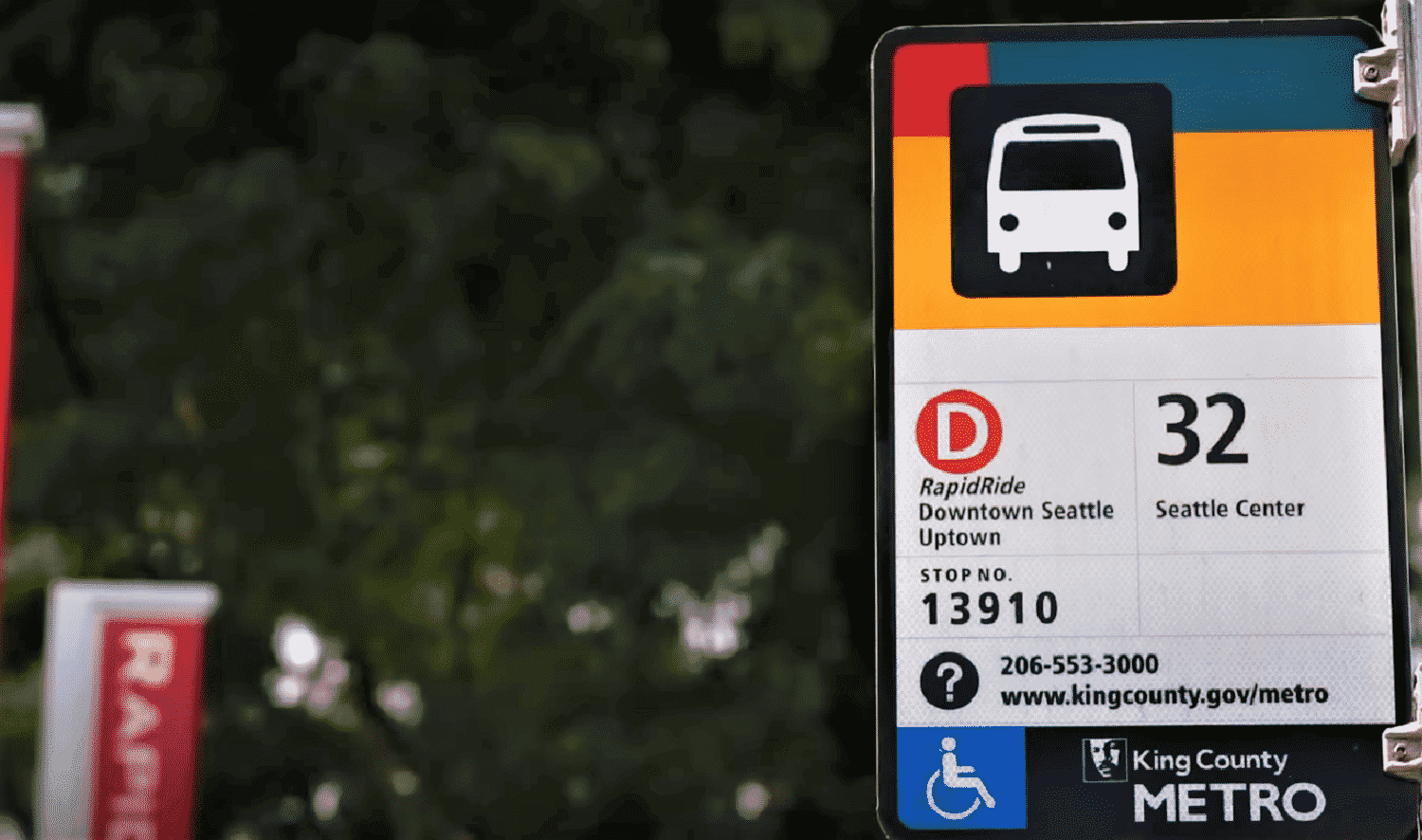 Young took longer than usual to finish his cigarette when the bus arrived. Eclipse boarded right away and left Jeff, who was still busy finishing his cigarette. What a free-spirited and independent girl Eclipse was, but to Young, her disappearance horrified him.

Thankfully, he figured out Eclipse got off at the stop where the dog park was. The park is 3-4 stops on the D line and Eclipse, who probably memorized the routine by heart, learned to go by herself. 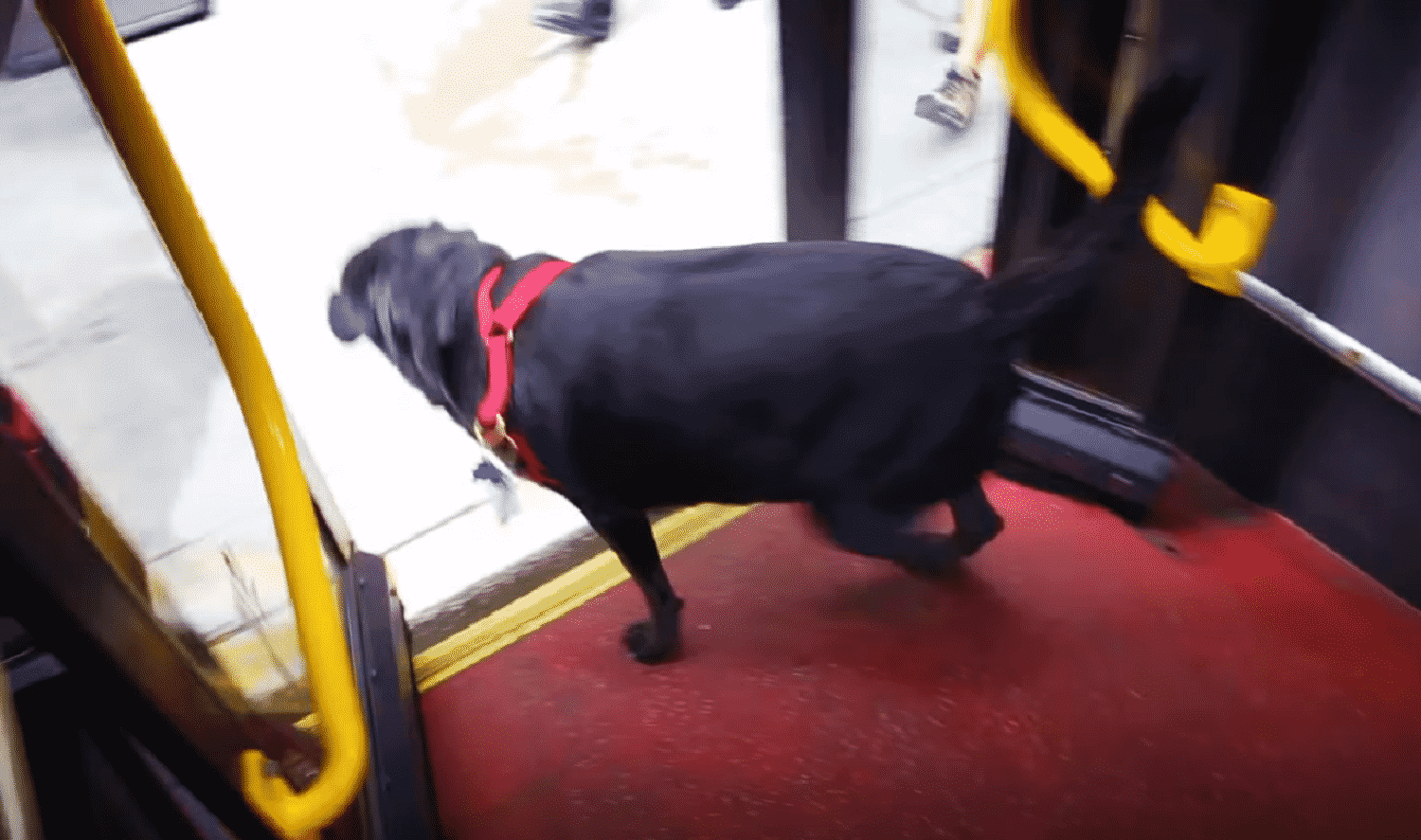 Instead of restraining Eclipse, Young placed his complete trust in her and allowed her to go ahead without him. He knows he can catch her later at the park. 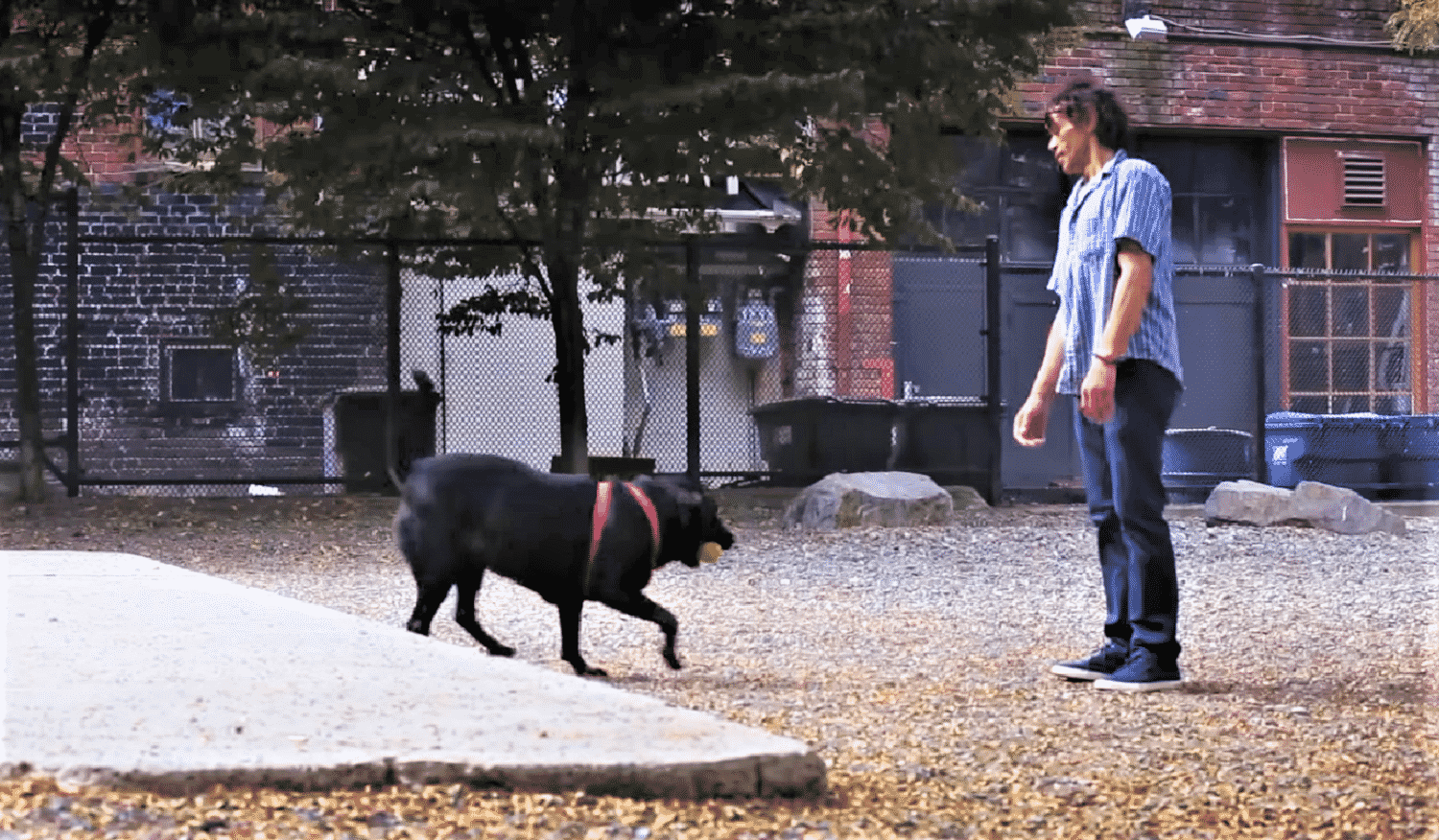 Usually, Eclipse should be on a leash, but King County allows canines on public transport at the driver’s discretion. But it seems that Eclipse has built so much rapport with the drivers and passengers. They are most probably happier than obliged to see her board the bus. 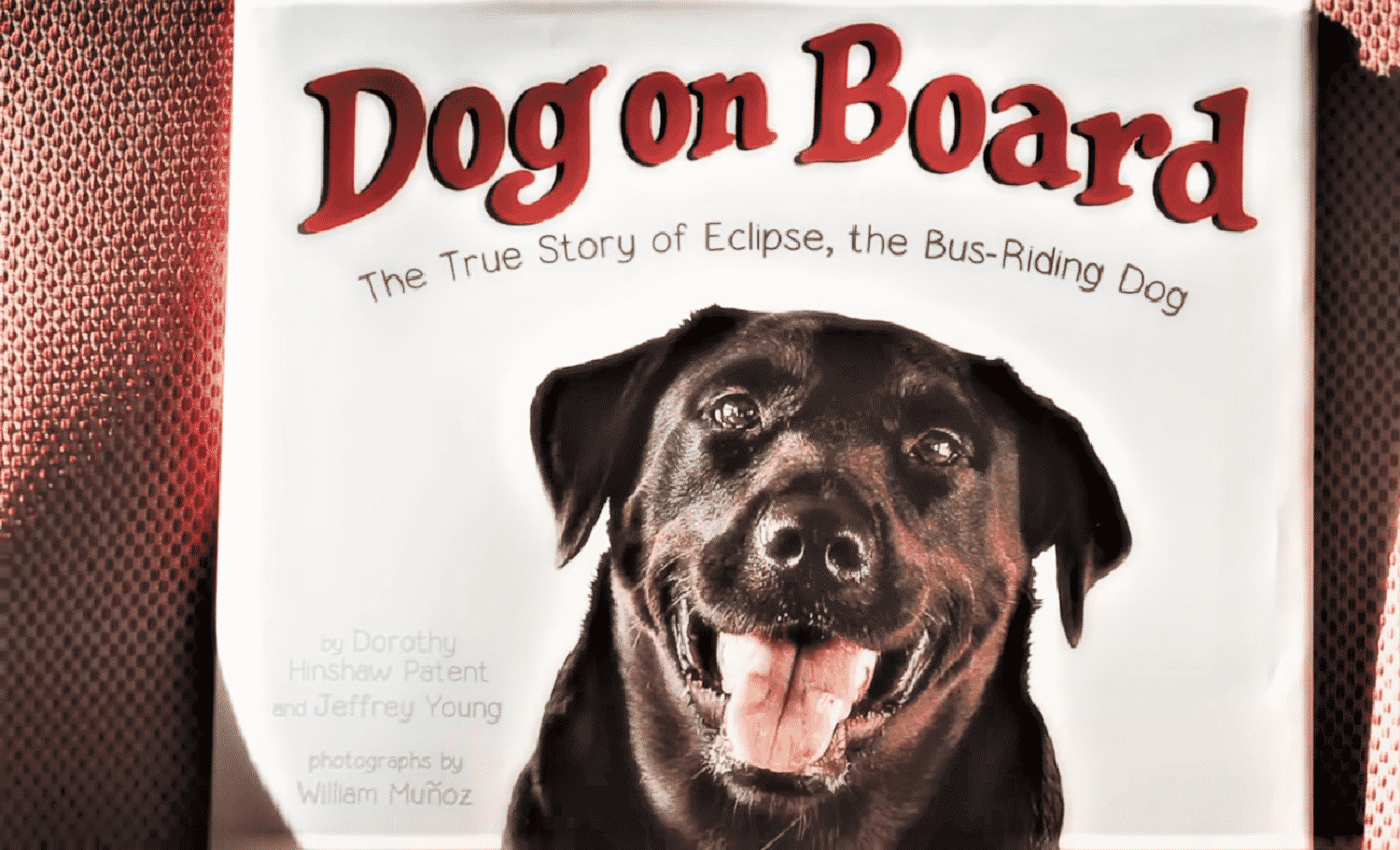 Passengers are more than happy to be graced by the presence of Eclipse, who wouldn’t hesitate to lie down on their laps or lean her head on their shoulders during the ride.

She’s probably the only individual who can get away with licking the chairs without getting apprehended for it!
On top of that, Eclipse became the star of a campaign ad, and she even has her book, written by Jeffrey Young himself! 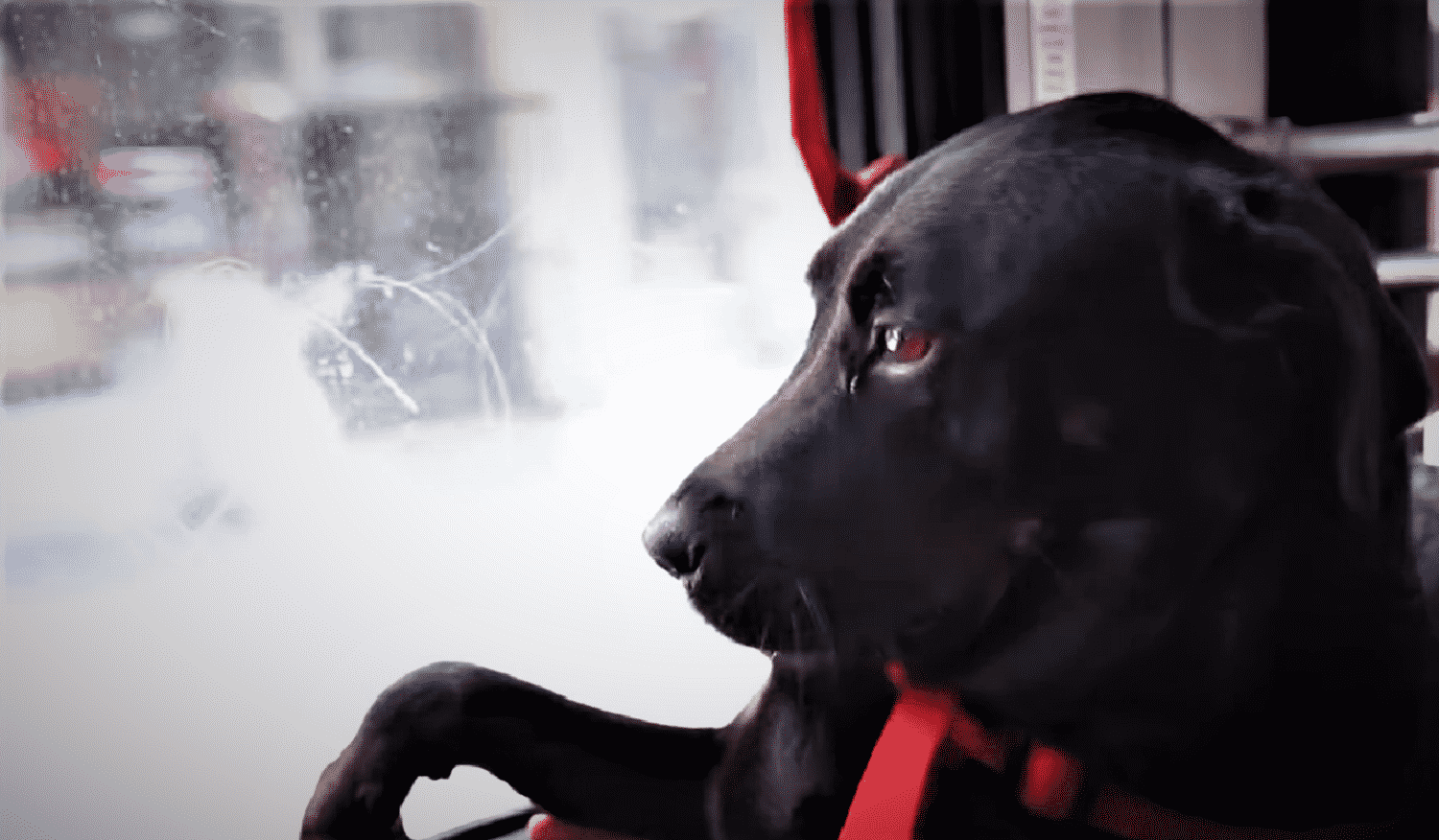 Despite her celebrity status, Eclipse is just like any other dog, a smart and good girl who enjoys her owner’s love and care. She may be adventurous and probably a little stubborn, but no matter how far she goes, she knows where to go home at the end of the day! 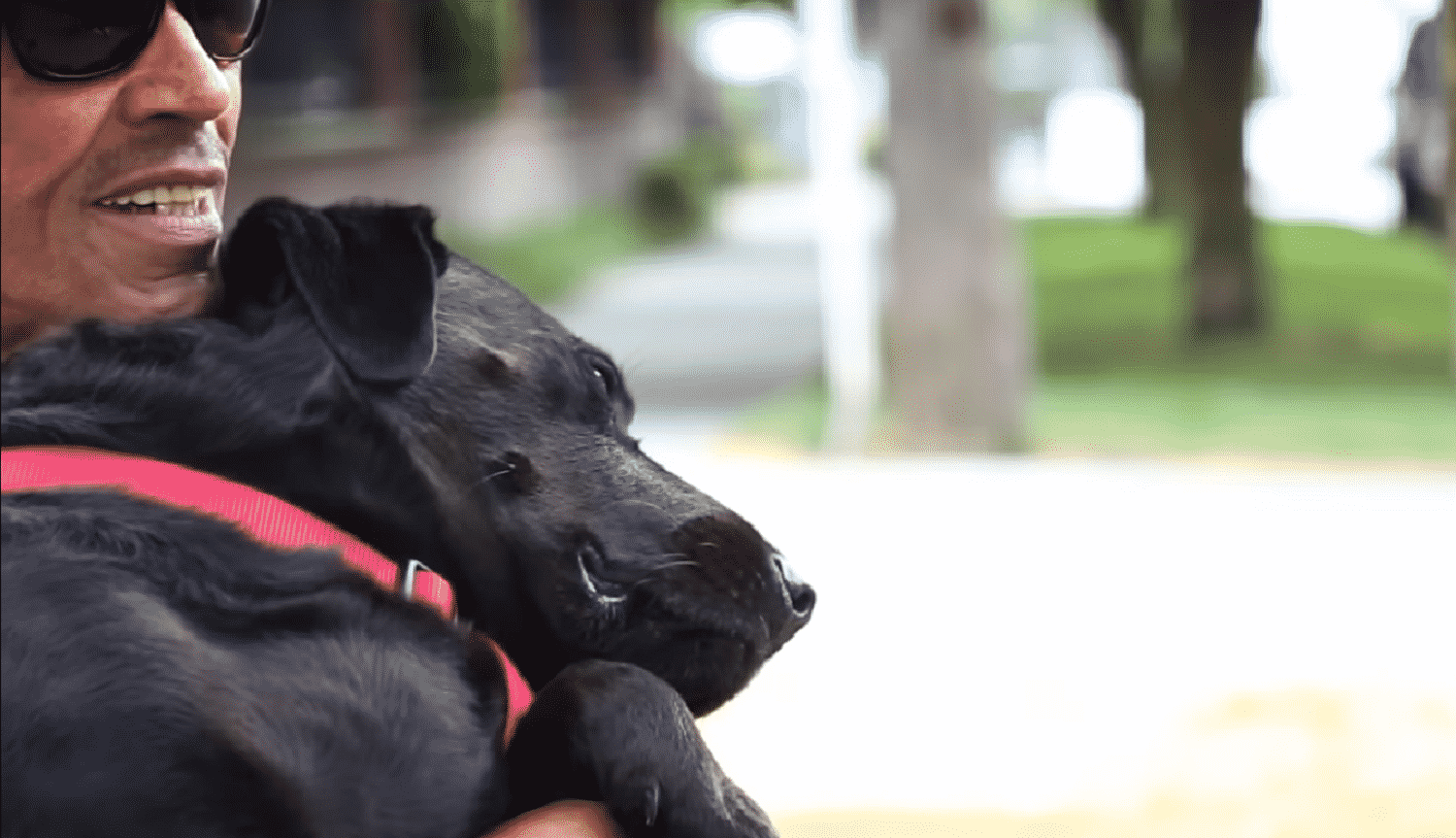 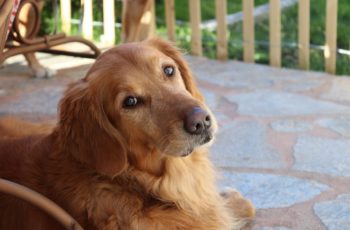 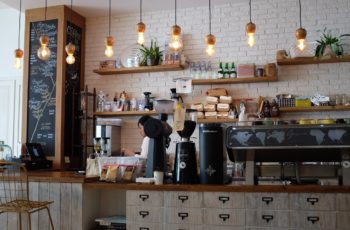