We know there’s a negative connotation when the words ‘dog’ and ‘race’ are used in a sentence. But you don’t have to worry because we’re not talking about abused greyhounds. In this race, boxer dogs took the limelight. They were the stars of the show, donning colorful boxers, and yes, that pun was intended.

The Boxer Rescue of Oklahoma organized this event, not only for entertainment but for charity as well. It was held in Remington Park in Oklahoma City. The park’s race track is usually being utilized by racehorses, but for this event, the boxer dogs take center stage. 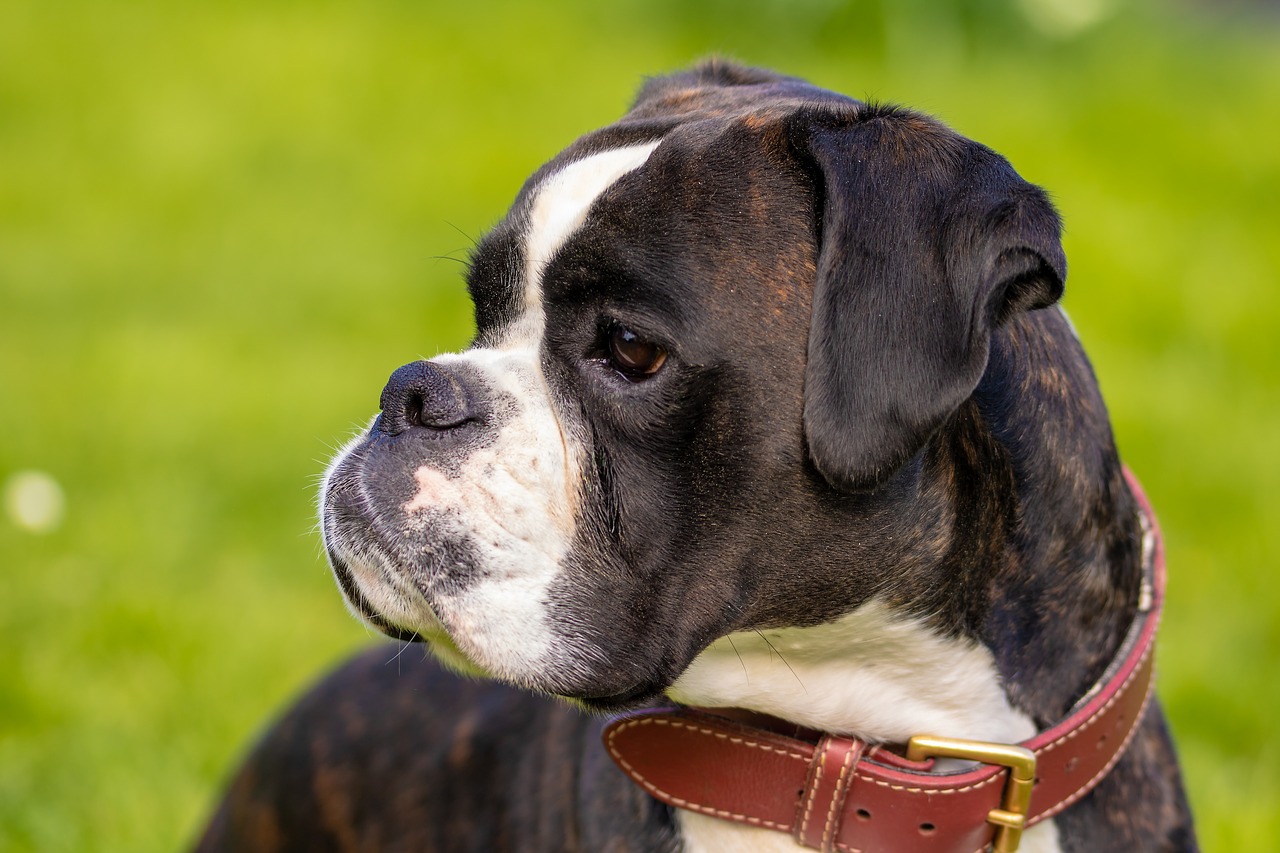 The race was only short, as we want these pups to have fun, not suffer. But despite the short distance that they were supposed to run, the race took longer than it should. But the audience did not mind, as they too, were there to enjoy the day with these cute boxer pups.

The guests were encouraged to place bets on the race, and if they chose the winning dog, they would receive a special prize from the rescue group. The event also included a costume contest, a caricature booth, a kiosk for treats and toys, and a swimming pool so that the dogs can cool off. 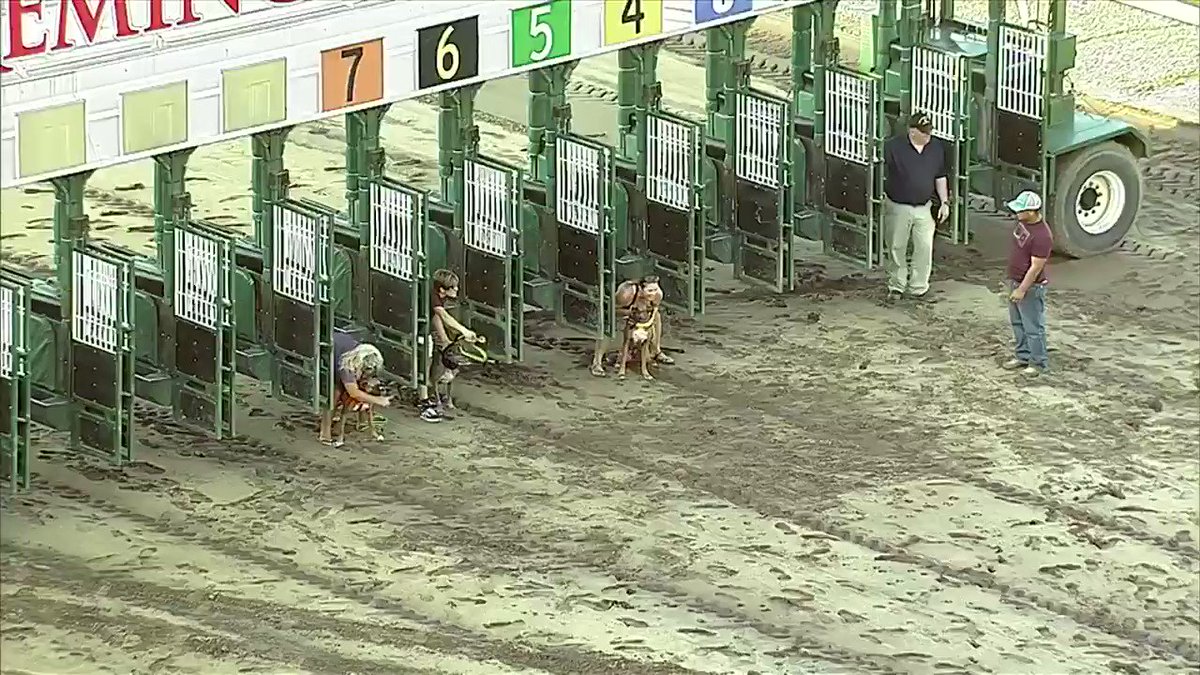 But the highlight of the show was the boxer dog race. When the race started, everyone didn’t know where to go. They just ran around just like they would in their own front yard. This certainly induced some laughs from the crowd. Eventually, after a lot of detours, the dogs would reach their finish line.

The proceeds of the event were donated to Ground Zero K9. This non-profit trains search and rescue dogs to be donated to first responders during disasters. Hopefully, this event will continue every year as it gives dog lovers a chance to have a blast with their pups, and it also helps save lives.

The Boxer race……. They all ran in boxers 🤣#RemingtonBark 🐾🐶💕 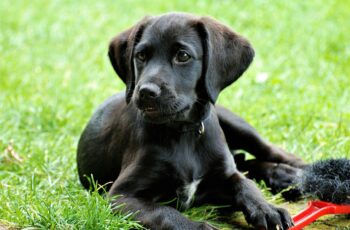 The Washington Capitals, one of the most sought-after teams in the … 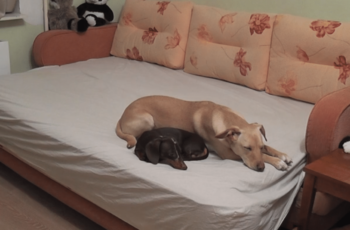 Dog rescuers are all over the world. That’s because dogs …