It is sad to see that most drivers on the road do not know how to act around pedestrian lanes. By law, pedestrians have a right of passage across the street, most especially on zebra lanes. However, plenty of drivers ignore this rule just for the sake of their convenience.

But the kids in the town of Batumi in Georgia have nothing to fear when crossing the road, all thanks to this adorable four-legged crossing guard. Beqa Tsinadze, one of the locals, first spotted the black and white pooch helping the pedestrians one fine day.

Coincidentally, he was walking by the street where a group of kids was huddled up, ready to cross the road. However, the cars didn’t seem to give them one look at all. That was when the pup came to their rescue. 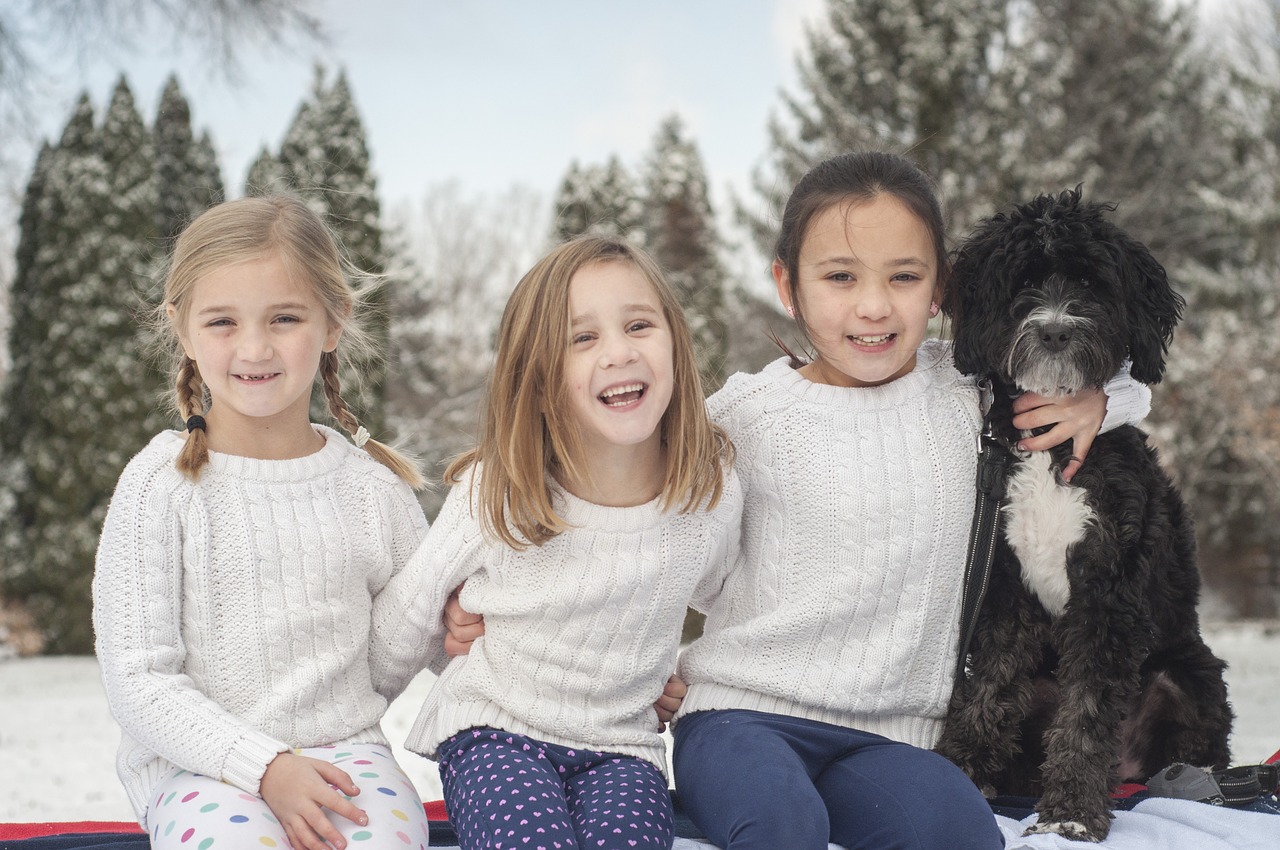 He bravely barked around the running cars, asking them to stop for the kids. Thankfully, the cars did as told and allowed the group of young pedestrians to cross the road safely. Beqa was clearly impressed with the pooch’s initiative and even captured the scene on video.

The clip was posted on Facebook and now earned over 390,000 views! To top it all off, it seemed like it was not the pup’s first time to take on the role of crossing guard at all. Beqa shared another one of the canine’s volunteering works for the kindergarteners, where he even chased down a car as if reprimanding the driver for being a bad motorist.

Beqa eventually learned that the pooch is a stray pup named Kupata, whose name translates to “sausage.” He had come to the area some several years ago and was taken care of by the community. Volunteering as a crossing guard might be his way of saying thanks for all the love he had received throughout the years. Watch his adorable video here. 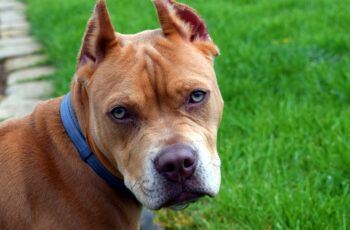 A rescuer named Tim was on his usual drive to … 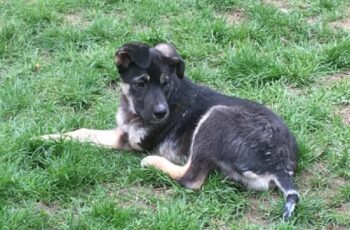 Alex Sirbu of Animal Safe-Guard Shelter in Monesti, Romania was …