This little dog name Chico knows how much his family loves him and how their lives revolve around him. He fully understands that he plays such a valuable role in their household. However, for a moment, his throne got threatened when he suddenly became invisible.

A few days ago, Chico’s owner came up with a lighthearted prank on their little dog. She knows that Chico expects her to direct all of her attention toward him. However, for a brief moment, the pet parent pretended that their beloved pup had gone invisible.

Posted by Chico the Chiweenie on Thursday, March 5, 2020

The owner acted as if she could not see the dog while they were inside the same room. She kept calling the pup and even checked every corner of the area, but Chico was nowhere to be found. Meanwhile, Chico tried his best to get his owner’s attention, desperately hoping that she would finally see him.

Chico kept barking and running around, following wherever his owner went. The little pup positioned himself right in front of his mom, squeezed himself in her arms, and even tried scratching her arm. However, all his efforts were in vain. His owner could not see him at all.

Pretending that your dog is invisible. 🤣 #ChicoFollow Chico for more videos! https://m.facebook.com/officialchico19/

Chico looked hilariously hopeless. He was freaking out. Thankfully, the fur mom ended her prank after a few minutes. Chico jumped up on her, and she gave in and carried the pup. Chico was so excited that, finally, he was no longer invisible. His mom found him.

After reappearing miraculously, Chico was all smile. He seemed so proud to reclaim his rightful place on the pedestal. His owner was so happy too, and Chico knew that this was all because of him. After all, losing someone and finding him again is a kind of news that is worth celebrating. Hopefully, Chico’s owner will never “lose” him again. 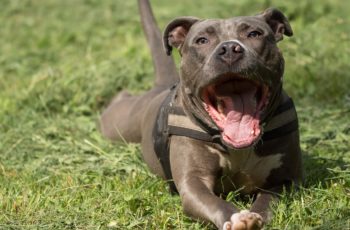 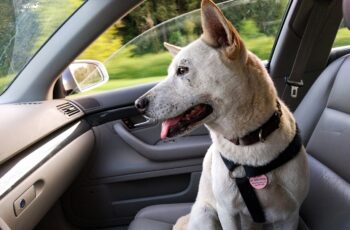 Two massive explosions rocked the capital of Lebanon on the …