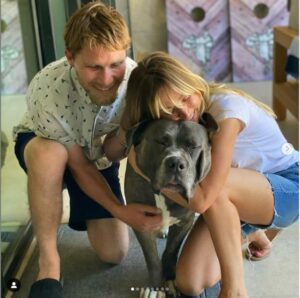 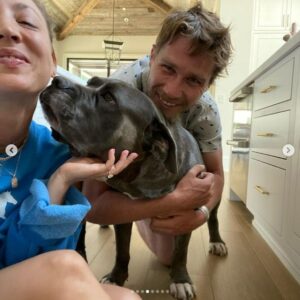 Last January, Hollywood star Kaley Cuoco broke the news about the passing of Norman, her beloved dog of many years. But like they say; when there’s death, there’s life because the 35-year-old Flight Attendant star has welcomed another four-legged companion in her home.

Earlier this month, the Big Bang Theory alum shared that she and her husband Karl Cook adopted Larry, a senior dog. They took to their Instagram account to announce the news by uploading several snaps of the darling addition to their family. In her caption, Cuoco described the rescue dog as a ginormous nine-year-old mastiff chunk mutt of love and that she and her husband are already obsessed with him. 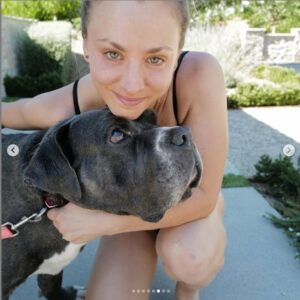 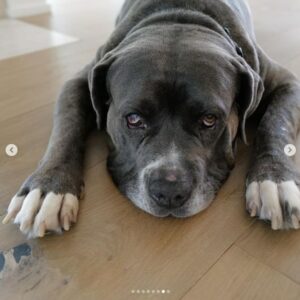 Together with the photos, Cuoco welcomed Larry and took that opportunity to tag and thank Paws for Life K9 Rescue and Rita Earl Photography for the perfect addition to their lives. She also expressed her gratitude to the canine’s former foster family for taking fantastic care of him.

And to prove just how obsessed she is with her new four-legged companion, Cuoco also posted several snaps of Larry during his first days with them in her Instagram stories. She even pointed out that he is the size of a horse and she could ride him. In another photo, she also said he was already a barn dog as she introduced Larry to a horse. 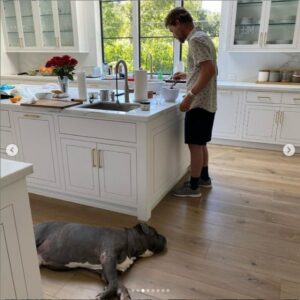 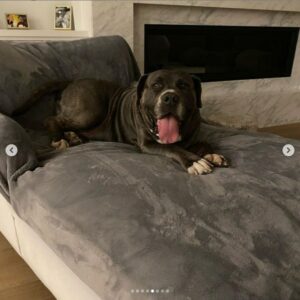 This is a happy milestone in Cuoco’s life as Larry’s arrival comes six months after Norman, her furry companion of 14 years, passed away. Last January, the actress broke the news through a heartfelt tribute in an Instagram post. She described his passing as an earth-shattering and deep gut-wrenching pain she didn’t know possible and wrote this together with two black-and-white photos of Norman and herself.

Cuoco also thanked him for smiling at her as he left this world, which confirmed that they shared a language that was entirely theirs. She ended her emotional caption by saying that he will always have her heart.

While Norman and Larry may have been two different canine companions altogether, we’re just glad that Kaley Cuoco is starting a new chapter in her life with a new furry pal! 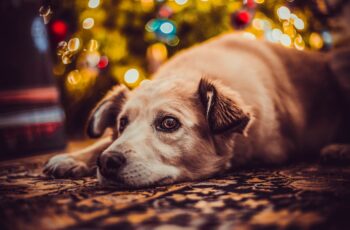 Usually, when you are looking to adopt a dog, you … 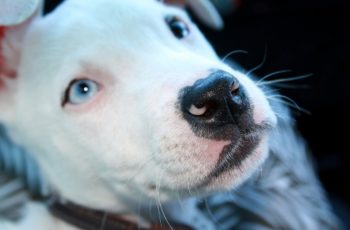 Living in the streets can be tough, both for humans …