All dogs need a good owner who has the dog’s best interests at heart. Recently, a sweet dog born in a shelter experienced a tragic loss, but thanks to her wonderful owner, she is happy again.

Liza is a pit bull who was born in a shelter. Her mother was a stray who wandered the streets pregnant until rescuers were finally able to capture her. At thirteen weeks old, Liza was adopted by a woman named Debi Kolak. Debi had another dog, Mona, and the two dogs became best friends. 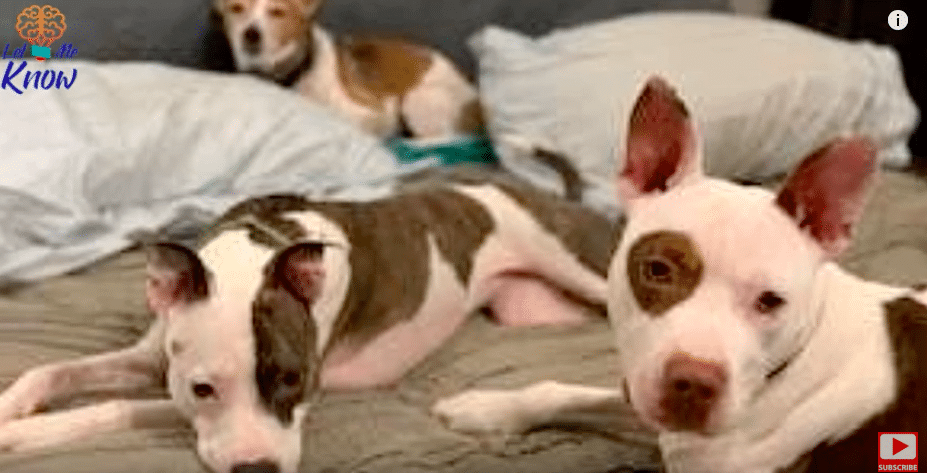 For two years, Liza and Mona were inseparable. Then, Mona suddenly passed away, and Liza fell into a depression. The dog continued to struggle when her owner, Debi, moved in with her boyfriend. Debi’s boyfriend, Joel, had two older Jack Russell terriers. Debi hoped Liza would make friends with the two terriers, but the three dogs did not get along.

Liza is a lot younger than the two terriers, and Debi thinks her dog’s energy probably exhausted Joel’s dogs. Debi and her boyfriend then discussed the possibility of getting a fourth dog, as a playmate for Liza. They were concerned about space, costs, and extra care; but decided it was more important for Liza to feel comfortable and secure. 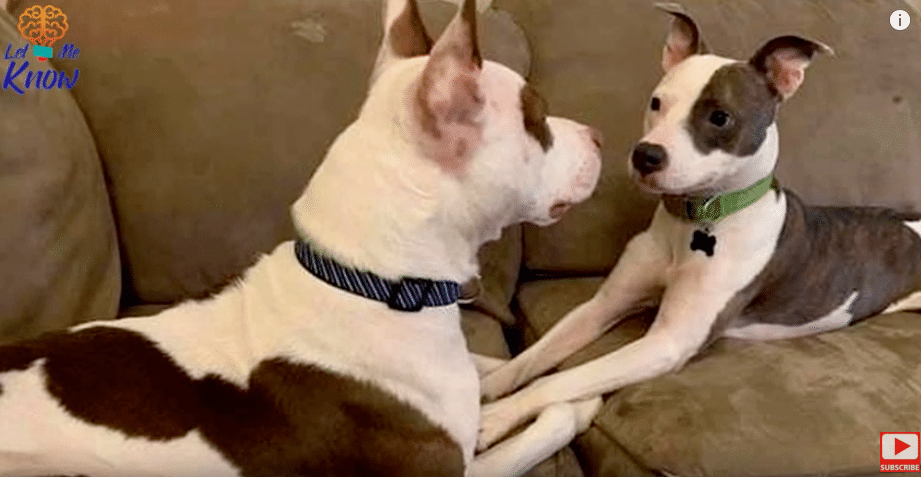 Debi spent an afternoon at the local animal shelter with her dog. After meeting with a few of the available puppies, Liza became friends with one of the dogs named Murphy. Murphy had been in the shelter for five months and was one of the older dogs. He had been adopted multiple times and sadly, returned to the shelter after three unsuccessful adoptions.

Debi said Murphy had a sad look to him. He just sat in his kennel, with his body pressed against the chains. It was very depressing to watch. Debi didn’t think Liza would like Murphy at all since the dog just sat in his kennel. But Liza was drawn to the dog. It was as if the two canceled out each other’s worries. 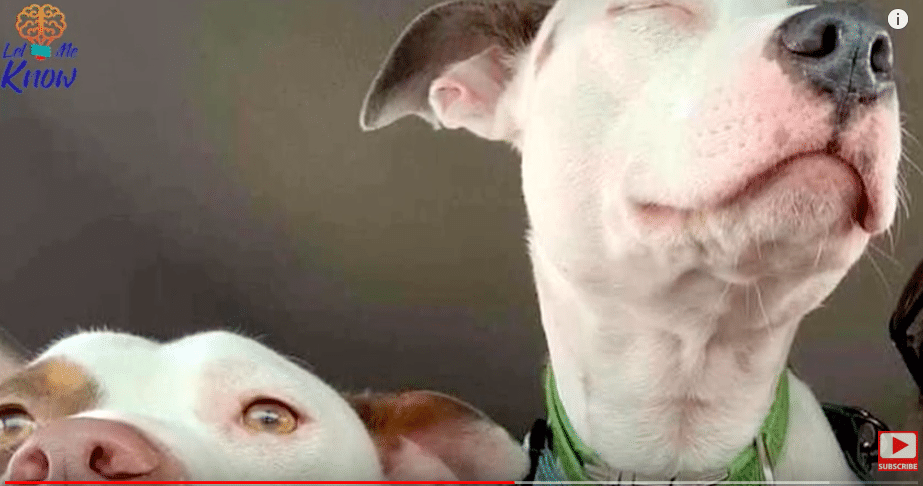 When Murphy rolled on his belly for Liza, Debi knew he was the right dog to bring home! When Debi’s boyfriend saw a video of the two dog’s together, he insisted they adopt Murphy. Liza had a huge smile on her face as Debi, and the two dogs drove home. What a happy ending! 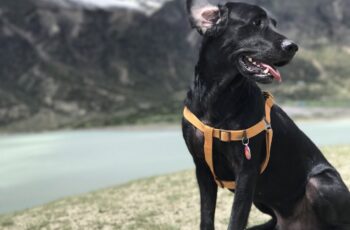 Lucas Weiner was 11 years old and studying at Rock … 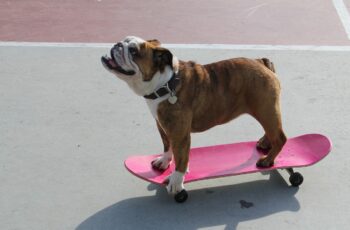 Darrel is a rescue dog, and he has learned how …