There’s something about dogs that makes people happy. If you’ve owned a dog before, then you know how it feels to be greeted by an excited and slobbering dog after a stressful day at work. Dogs are pure love. They genuinely miss you even if you just went out to get the mail.

A man named James Ainscough knows first-hand what it’s like to be a dad for three dogs. For James, there’s never a dull moment around his three pups. They all love to cuddle, and they also help each other out.

Each of his dogs has very different personalities. For James, his dogs are his world and life. He loves taking care of them, and they all love each other like family.

The oldest dog is named Remy. She’s the matriarch of the household, and she keeps all the other puppies in line. James adopted Remy when she was still a puppy. Back then, James also had another dog Scooby who bonded with Remy.

Unfortunately, Scooby passed away, which left Remy depressed. James knew that he should get another dog to keep Remy company. He decided to adopt another dog named Billy.

Billy is a rescue who was given up by his previous family. Billy’s family could no longer care for him, and James stepped in to adopt Billy. As soon as James introduced Billy to Remy, the two dogs bonded instantly.

They became best friends and would do everything together. Billy is the very active one in the family. He loves running around chasing squirrels and rabbits 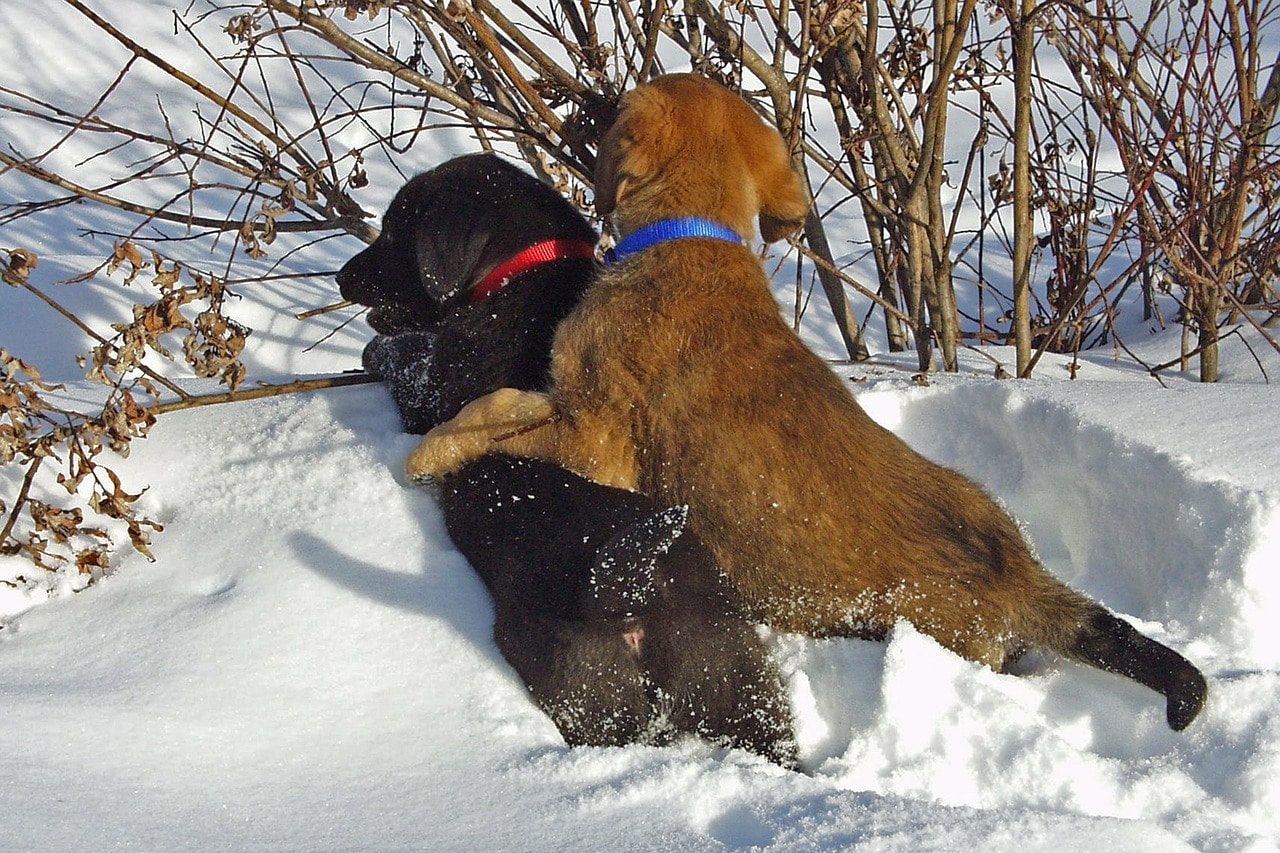 Eventually, James decided to adopt another dog. This was when Humphrey became part of James’s family. Humphrey is the naughty one of the bunch. He loves to get dirty and muddy, and he also prefers riding shotgun whenever the family goes out for a drive.

Unfortunately, Billy and Remy didn’t like Humphrey at first. It took the two dogs two months to warm up to Humphrey. Remy was the first one to accept Humphrey and was soon followed by Billy.

As Remy got older, she needed to get surgery on her spine. This caused her to have difficulties walking. James made a make-shift buggy made out of a garden cart and a dog bed on top. Although Remy had difficulties with her mobility, she still wanted to be part of the action.

The buggy makes it possible for Remy to join in on the fun. James would also tie Humphrey and Billy’s leash on to the carriage to make it seem like they’re helping pull their big sister. It helps Remy with her confidence when the two dogs are by her side.

Here’s an adorable video of a man and his dog family. This is an excellent example of what dog care should be. James is a remarkable man who treats his pet dogs like his family. 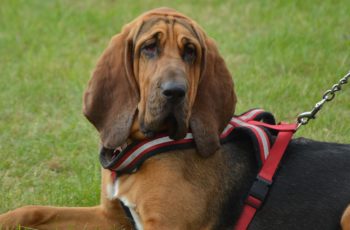 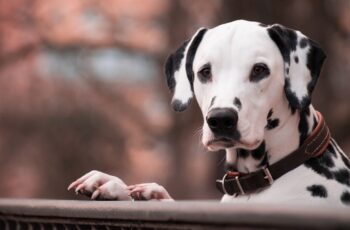 Emma Roo is a Dalmatian who has been dealt with …